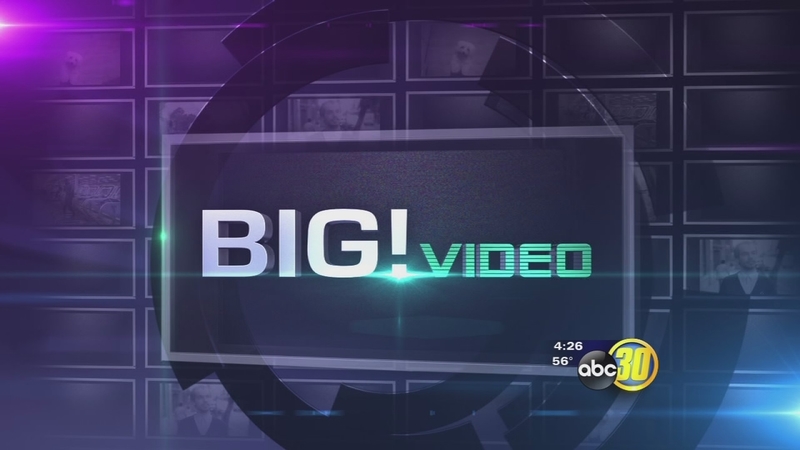 FRESNO, Calif. (KFSN) -- Tuesday's big video has a look at one pro skier's scary trip down a 1,600 foot tall mountain in Alaska.

Ian McIntosh apparently lost his footing after swerving into a deep trench, and that sent him careening down the cliff side.

McIntosh had a microphone on as he was being recorded by video crews with Teton Gravity Research. In the recording you hear him cry out in pain every time his body hits the mountain. It's hard to see because the video was taken far away but McIntosh lost his ski equipment as he made his way down. As he tried to regain his footing he kept on falling, traveling the entire 1,600 feet in less than a minute.

The video ends with him sitting up shouting out he was okay. But the extent of his injuries are not detailed.