The Fresno State head coach faced an intense series of questioning over a single play call.

FRESNO, Calif. (KFSN) -- For the first time in the Jeff Tedford era, the Fresno State head coach faced an intense series of questioning over a single play call. "We have to move on," he repeatedly told reporters in Monday's weekly press conference.

Trailing Minnesota 21-14 with the ball at the six and under two minutes to play in the game, Marcus McMaryion handed off to Josh Hokit who rolled right and threw to Jared Rice in the back of the end zone. The ball was underthrown and Antoine Winfield Jr. reached out to make a spectacular one-handed interception effectively ending the game.

"We got what we wanted. They were aggressive and he was open. He was kind of so open we just lobbed the ball up to him like we didn't want to miss him," Tedford said of the play. "If you're a coach and you care about the stuff you kind of go over in your head a million times. I thought the play was there and it just didn't work out for us."

Fresno State (1-1) will play another road game this Saturday against UCLA (0-2) at the Rose Bowl. If the Bulldogs prepared for a ground and pound attack at Minnesota, they'll face a much more explosive offense this week led by two running backs who happen to be very familiar faces to the Central Valley.

Tulare Union graduate Kazmeir Allen is the Bruins starting back. After breaking the national touchdown record in high school with 72 (and winning the 100m dash at state), he's already to a flying start as a true freshman rushing for a 74-yard touchdown in the season opener against Cincinnati.

"He's exceptionally fast. Really gifted back and they're using him really well," Tedford said Allen. "Familiar with him. We know what he can do for sure. But you still got to stop him."

The thunder to Kazmeir's lightning is Clovis North grad Bolu Olorunfunmi who already leads the Bruins in scoring with three touchdowns in the early going.

"It's a huge challenge no doubt about it in all phases of the game. UCLA is a very good football team. Don't be fooled by their record," Tedford said.

The Bulldogs open as 1.5 point favorites after UCLA's losses to Cincinnati and #6 Oklahoma. The team will be without sophomore offensive lineman Netane Muti who suffered a season-ending Achilles injury against Minnesota. 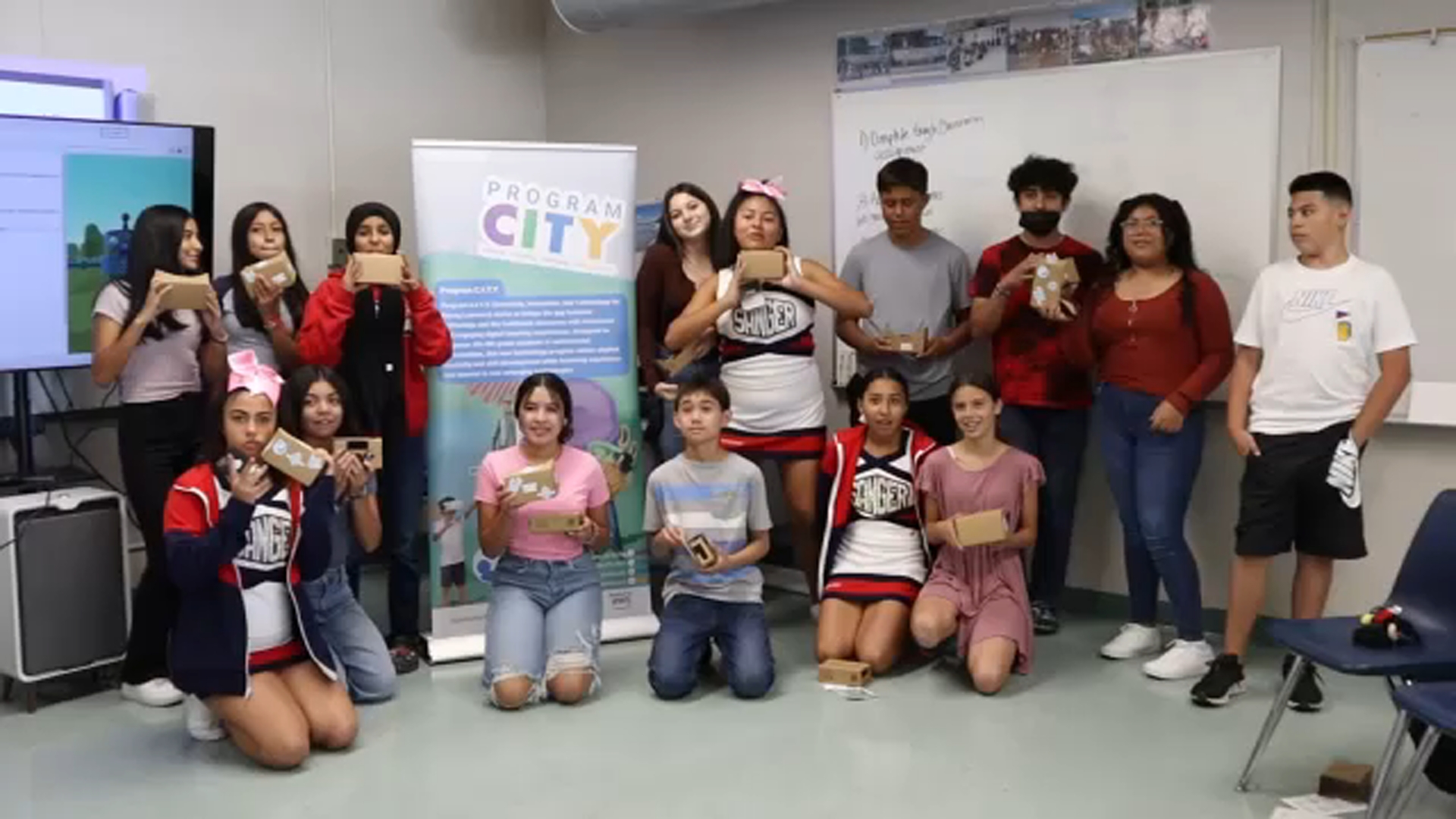 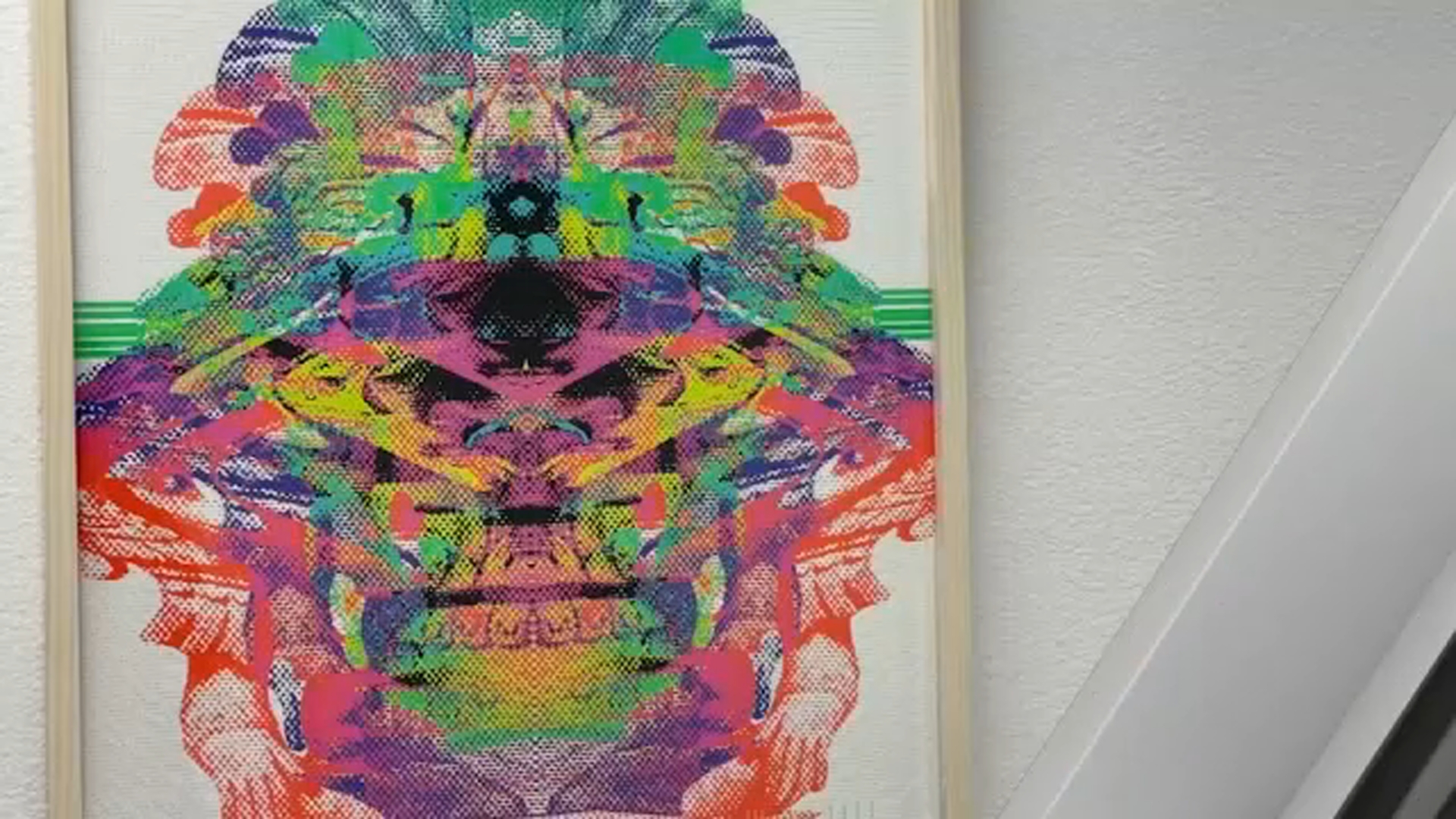