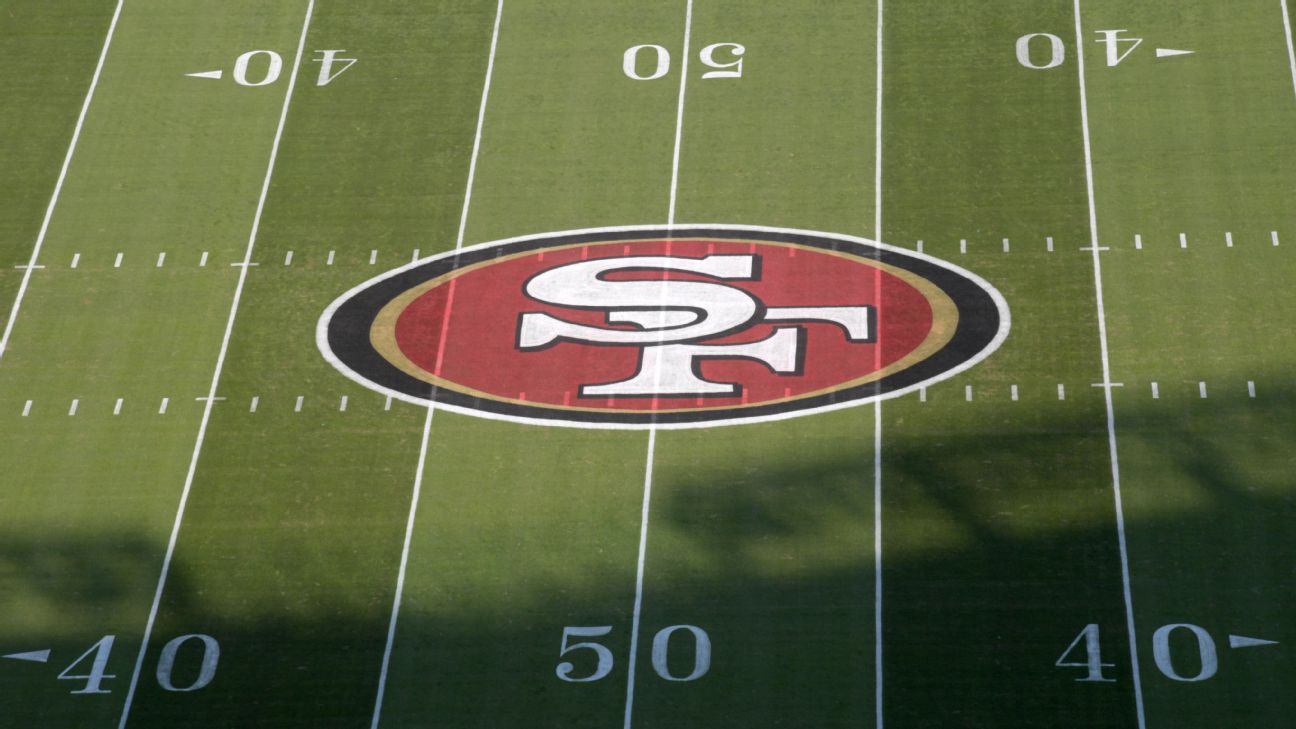 SANTA CLARA, Calif. -- Charlie Krueger, a star defensive tackle who spent his 16-year NFL career with the San Francisco 49ers, has died. He was 84.

The team said Saturday he died in Clayton, California, but did not disclose other details. The San Francisco Chronicle said the cause was heart and kidney failure.

"Charlie was known as the 'Textbook Tackle' for his reputation as a technician and his tremendous strength," the team said in a statement. "He was a tough, resilient and smart player who looked out for his teammates, both on and off the field."


Charles Andrew Krueger was born in Caldwell, Texas, and attended Texas A&M. In 1956 and 1957 he was an All-American under famed coach Bear Bryant. He was inducted into the College Football Hall of Fame in 1983. Krueger was drafted ninth overall by the 49ers in 1958 and sat out his rookie season because of injury.