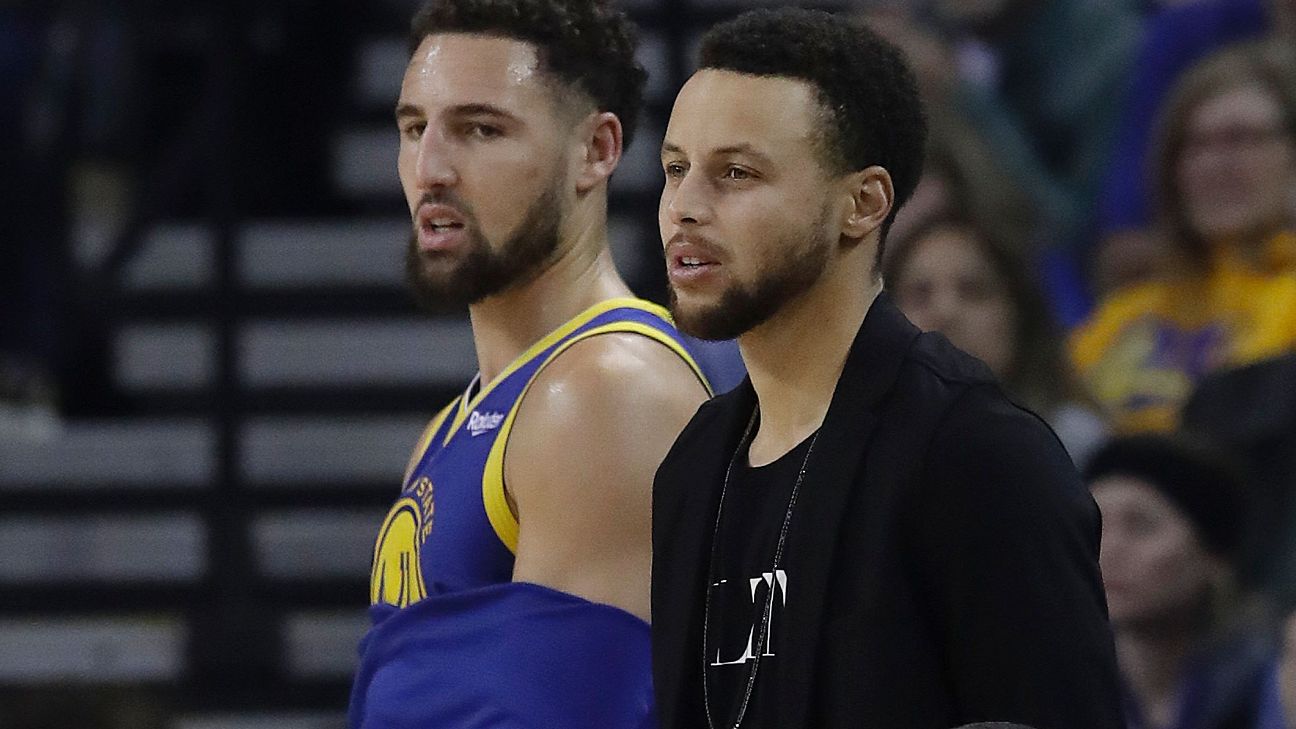 Warriors coach Steve Kerr said that while Curry is doing better as he continues the rehab process, it is unclear when Curry will be back on the floor.

"He's doing OK," Kerr said after Monday's shootaround. "It's a tricky injury. He's never had a groin injury before, so as I said the other day, the MRI was encouraging. There didn't appear to be anything dramatic in there, but the MRI doesn't always tell the story and you really have to go on symptoms.

"He won't play tonight or tomorrow and we're still going to evaluate daily and see where it all goes, but it's frustrating for him. He's had such a great start to the year. But again, it's a new injury for him and we've got to make sure he's fully healthy before we put him back out there."

Curry initially injured the groin in last Thursday's loss to the Milwaukee Bucks and did not play in Saturday's win over theBrooklyn Nets.

The good news for the Warriors is that Draymond Green (right toe sprain) and Shaun Livingston (right foot soreness) were back against the Clippers. Green missed the past two games after injuring his toe in a Nov. 5 win over the Memphis Grizzlies.

Green said he has been pushing Kerr to get back on the floor, but the Warriors have been taking a cautious approach with all the early-season injuries, given they anticipate a deep postseason run.

Green was looking forward to the opportunity of going up against Bucks star Giannis Antetokounmpo.

"I wanted to play in that game," Green said. "The fact of the matter is you get up for different games. You try to roll with the cliché, saying, 'Every game matters' -- it really don't. Let's just be honest. That's one of the games, TNT Thursday night, you're playing against one of the best teams in the East. One of the best young talents we got in this league. Those are the games you want to play in. And I definitely wanted to be out there for that one, but it's all good. I played in big games so it's not the end of the world. There will be more big games, but I wanted to play in that one."

Livingston returned after missing the past seven games because of foot soreness. 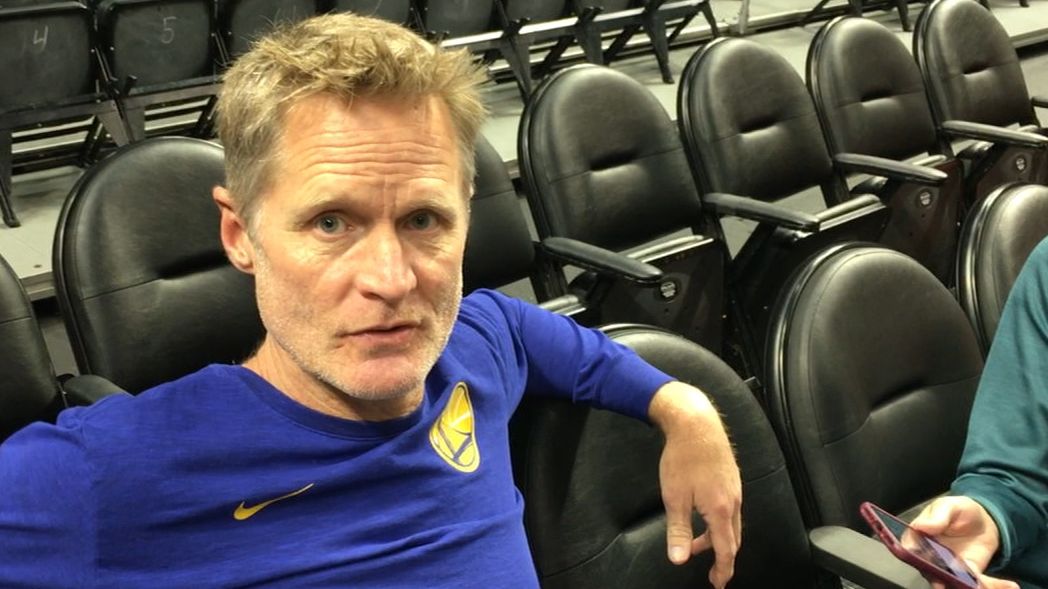