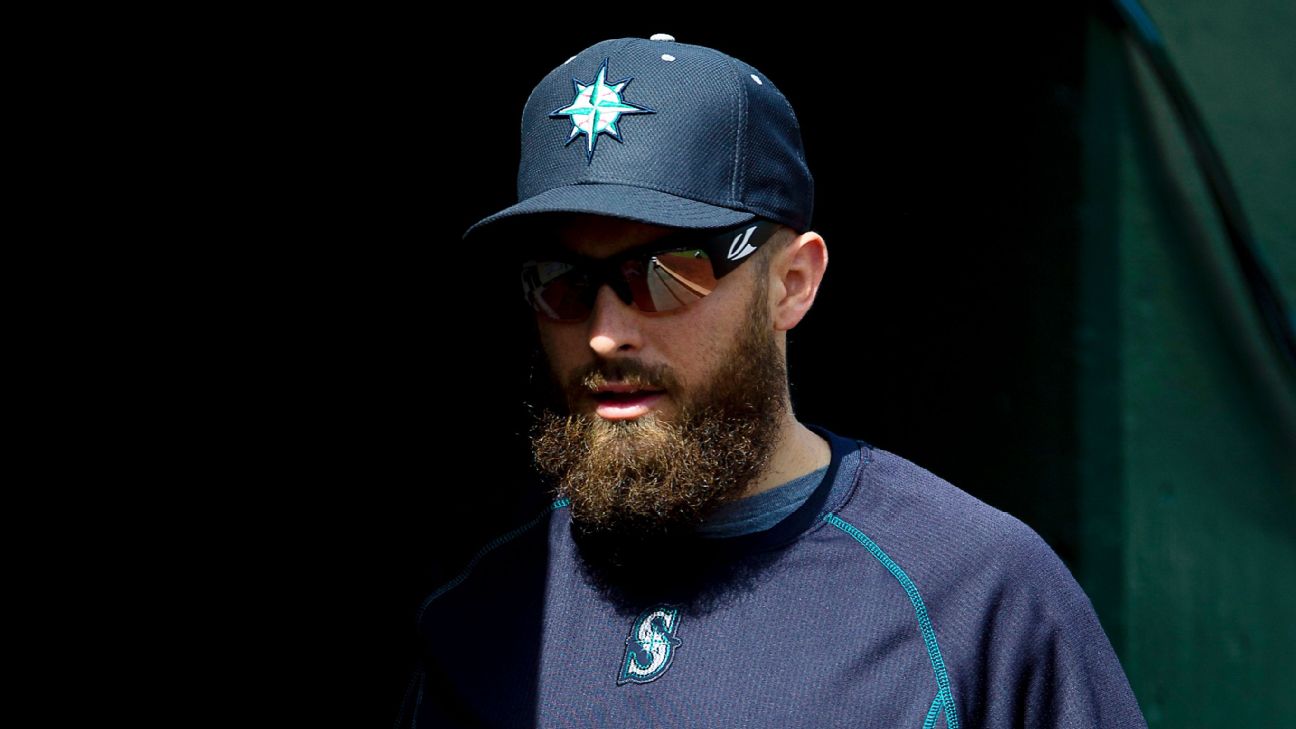 SEATTLE -- Former No. 2 overall pick Dustin Ackley is returning to the Seattle Mariners on a minor league deal after spending the past two seasons in the minors with the Los Angeles Angels, according to a person familiar with the deal.

The person spoke to The Associated Press on Wednesday on the condition of anonymity because the deal had not been announced. It reunites Ackley with the team that took him second in the 2009 draft.

Ackley had a rocky career with the Mariners after being touted as one of the top college hitters. He made a promising debut in 2011, but his production decreased from there. Ackley hit .243 in parts of five seasons with the Mariners, but never came close to matching the .273 batting average of his first season.