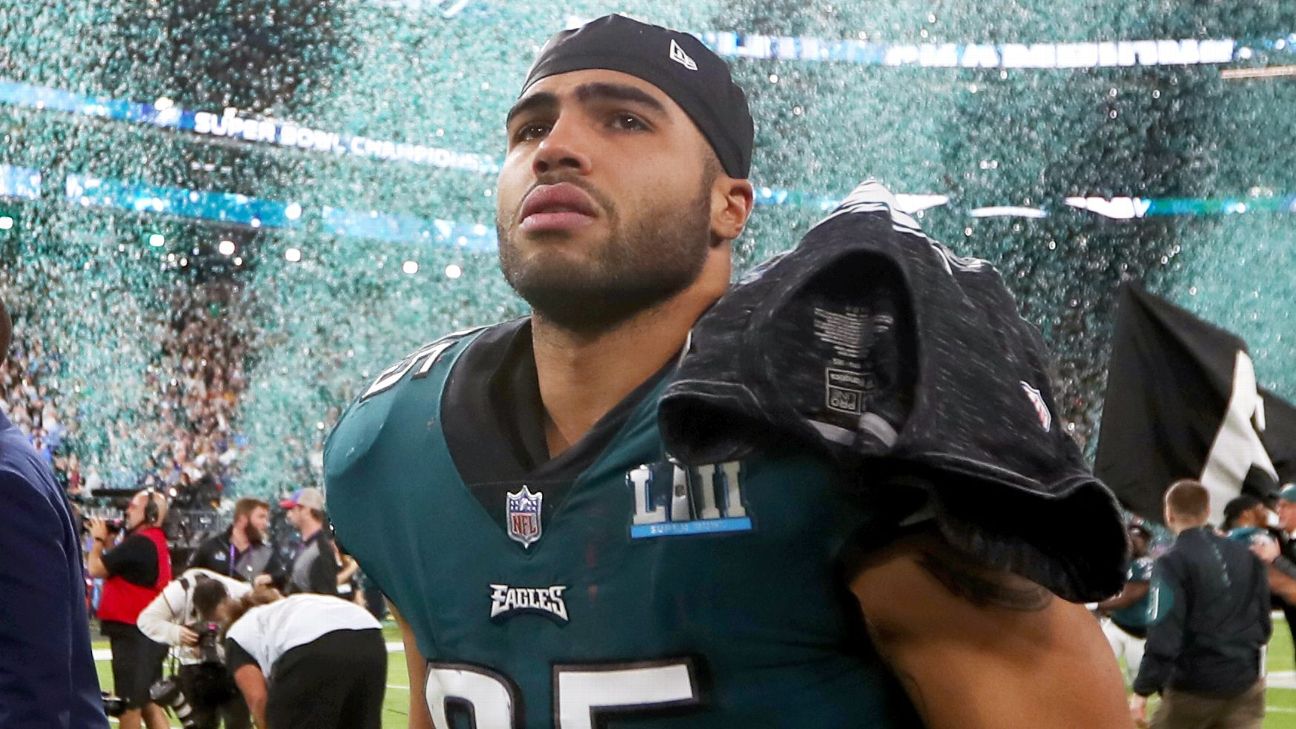 Sentencing is scheduled for Dec. 18.

Kendricks, who signed a one-year contract with the Browns in June after winning a Super Bowl title last season with the Eagles, used tips from an acquaintance to make about $1.2 million in illegal profits on four major trading deals, federal prosecutors said.

The Browns released him from the team on Aug. 29, after the charges were filed.

Prosecutors allege that his co-defendant, Damilare Sonoiki, was paid $10,000 in kickbacks in the scheme from 2014 to 2015, as well as received perks like tickets to Eagles games and the chance to tag along to a music video shoot and nightclub appearances.

Sonoiki had been working as a junior analyst at Goldman Sachs but left the financial industry and has most recently been writing for TV shows.