Monsters using a unique video training tool to improve play.
KFSN
FRESNO, Calif. (KFSN) -- For decades hockey players and teams have used video as a resource to train and practice but now a new technology has players seeing the game in a whole new way.

"With the STRIVR system, basically you put in on your head and you see more angles from the ice, so it really helps you from a different perspective, you wouldn't really see certain plays that you normally wouldn't make," said Fresno Monsters forward Mike Nolan."

Over the summer, the Fresno Monsters partnered with Palo Alto based STRIVR Labs to bring virtual reality training to hockey.

"It was a senior project for Stanford kicker Derek Belch, his objective was to basically put this whole system together to try and teach video from a different angle, they wanted to use first person instead of the television angle that they always have," said Monsters head coach Bryce Dale.

Originally developed for football, STRIVR Labs expanded to hockey and the Monsters jumped on board. Currently, the Monsters are the only junior hockey team in the world that currently uses the STRIVR technology.

"Sometimes when you are playing you are just visualizing what you see in front of you, so it is like tunnel vision, it lets you open up after you use it a couple times you realize maybe you need to look to your left, do need look to your right, instead of just looking straight ahead," said Bullard high grad and Monsters defenseman Mark Shroyer.

Coach Dale added "In hockey culture, it's called taking the horse blinders off because they can't really see peripherally, it's taking away that right now. It's giving guys the ability to say hey I don't have to make this panic play with the puck, I can get my head up and see the entire ice and make the right play."

All thanks to technology that could change the way athletes train for years to come.
Related topics:
sportsfresnovirtual realityfresno monsterstechnologygood sportsgood news
Copyright © 2020 KFSN-TV. All Rights Reserved.
GOOD SPORTS 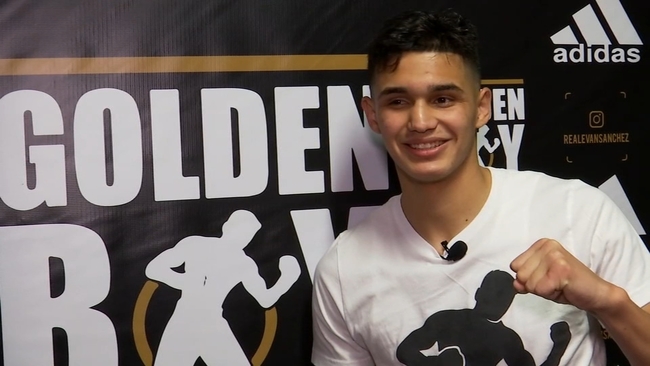 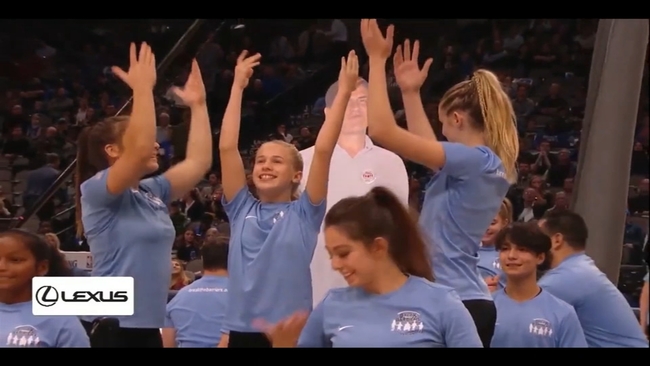 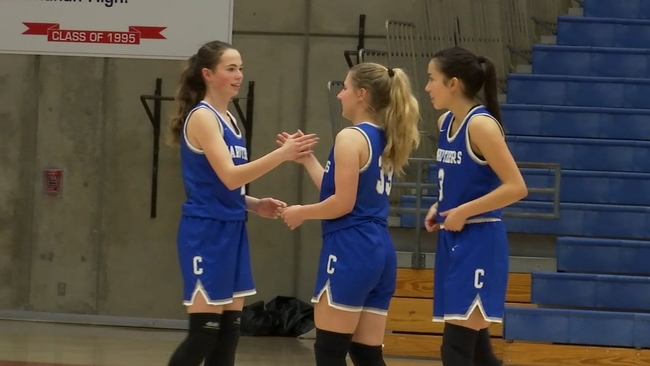 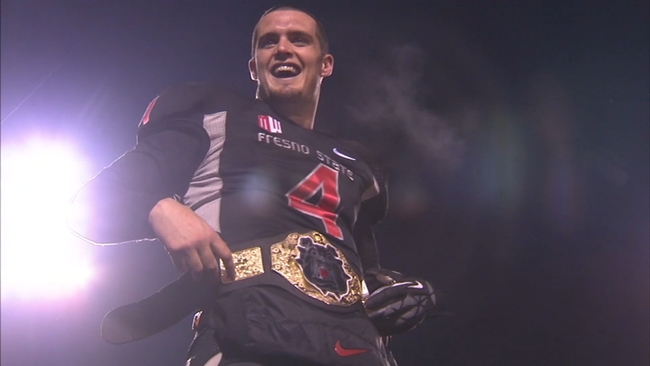