FRESNO, Calif. -- The expression: "To wear many hats" describes someone who has a number of jobs.

For Fresno State senior Jestena Mattson, the saying could be changed to shoes.

Mattson competes in the heptathlon.

"My freshman year I was thrown into it," she said.

It's a competition that includes the hurdles, the high jump, the long jump, shot put, javelin throw, 200 meter and 800 meter sprint. It's seven events that make no sense to Mattson's friends.

"Then I tell them my events and they're just like 'You do all that?' I go 'yes' and no one can really fathom what I'm doing," she said.

"I remember saying after a few weeks we have an athlete that could be a conference champion this year and not have to wait two or three years," said Martin Palavicini.

"I really want to make it to the 2020 Olympic trials and then hopefully the 2024 games in Paris," Mattson said.

Regardless of that outcome, this Bulldog already won with a walk on a different stage. In May, she became the first one in her family to graduate from college.

"I did not cry although I really wanted to. My parents, when I was looking at colleges, they didn't really know how to help me," she said. "I kind of was on my own. I went on all my visits alone. Now that I've done it I can kind of be a vessel for my little brother to help them."

Her work ethic, inside and outside of the classroom, even inspires her coach.

"Nowadays we don't get too many young ladies who are willing to sacrifice the day to day life and all the stuff that we do in our life for two, three and four hours daily to pursue a goal," Palavicini said. "A goal that is not guaranteed that you don't have any certainty you're going to achieve and it's very unique and fulfilling for a coach to witness that transformation." 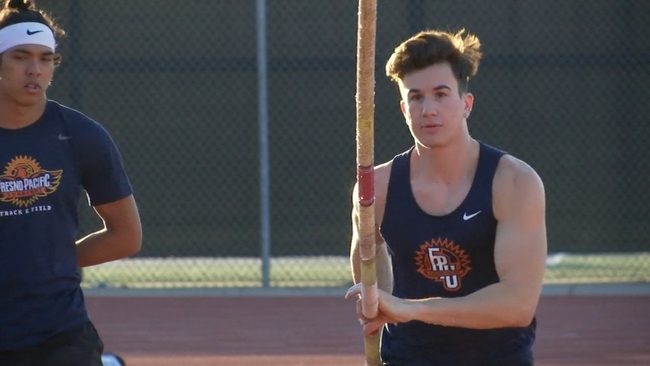 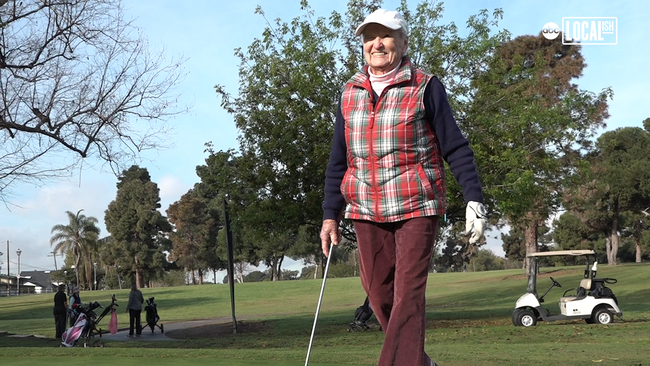 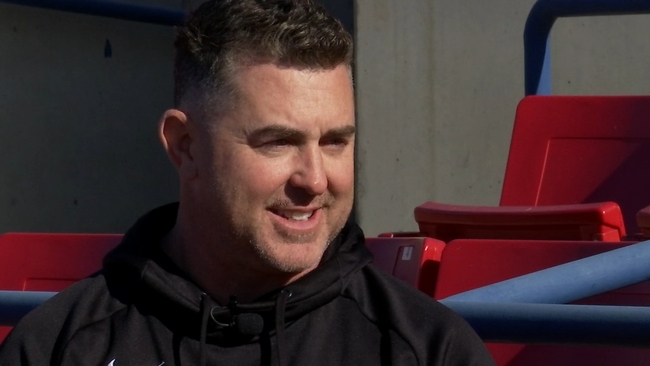 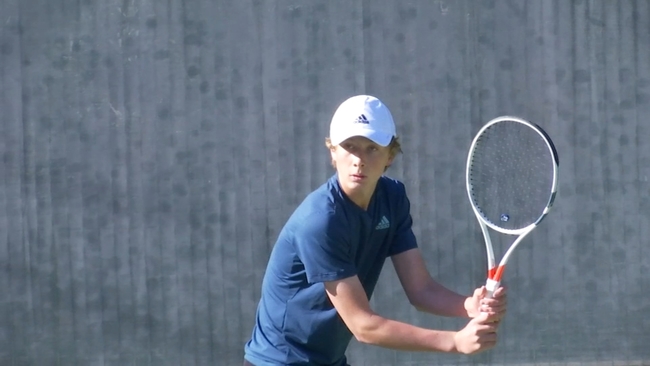