It's time for another World Series celebration for Fresno Grizzlies fans 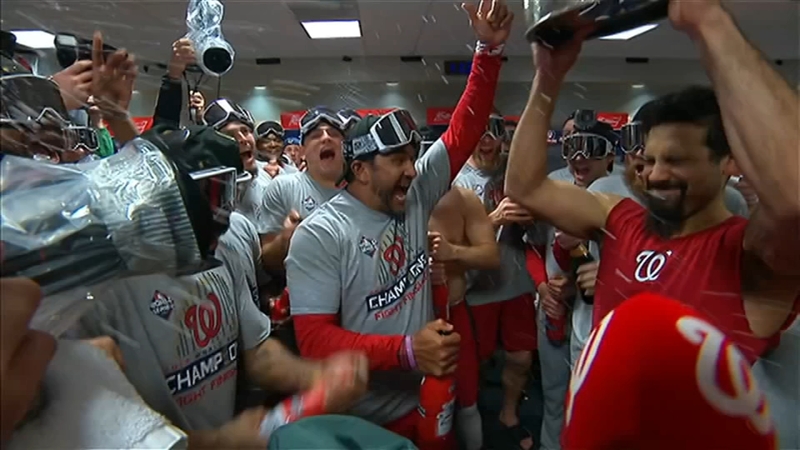 Come October, the big league ballclub of the AAA Fresno Grizzlies has always seemed to be the one cracking open champagne bottles.

It's a mystical, magical connection when you consider these ties to the title. Grizzlies' fans have this tradition of celebrating World Series titles at Chukchansi Park.

The Grizzlies have been championship ring bearers. Their parent clubs have collected five rings this decade.

Team President Derek Franks said, "We solidified the magic that we talk about here in Fresno. It's real with the Nationals being able to take it home."

Franks added it was hard to explain but the Grizzlies' mojo takes hold in the post-season. He said, "We're in legendary status at this point because it's so unusual to have the affiliation changes and have this happen."

In 2014, Sports Illustrated predicted Houston would win it all in 2017.

Two years after the Astros partnered with Grizzlies, they won the World Series.

Franks said, "It tells you the reputation is real and big-league clubs know there is something special about Fresno, as we've always known."

The Grizzlies and local stores like JR's Sports Collectibles in northwest Fresno will soon receive their championship gear.

The Nats locker room shirts were expected in on Friday and the store had plenty of caps to sell. Floor Manager Krystal Villareal figured it was all about the Fresno factor.

Villareall said, "Obviously, from the San Francisco Giants to the Houston Astros, now to the Washington Nationals - it's amazing."

Baseball superstitions run deep. Players may literally stick with the same smelly socks. Add in analytics and big league clubs may be seeing the Grizzlies in a new light.

Franks said, "If they're into analytics I think we have pretty good stats to back up that this is a great place to develop players."

Not that anyone wants to champs to leave. 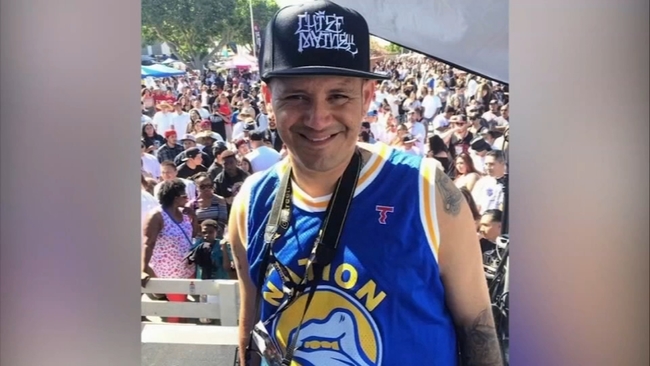