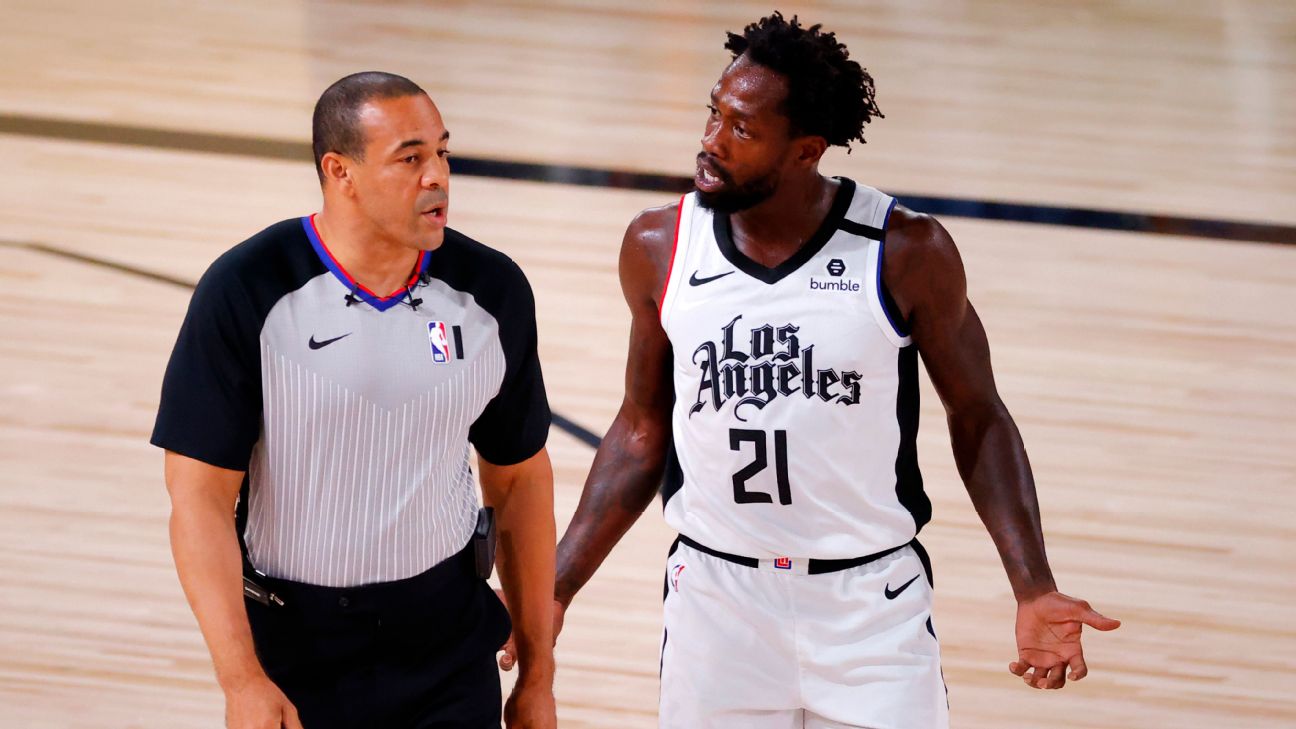 LA Clippers guard Patrick Beverley injured his left calf in the first quarter and did not return against the Phoenix Suns on Tuesday in Lake Buena Vista, Florida.

Beverley, who started the game, left with 3 minutes, 54 seconds remaining in the first quarter with what the team called soreness in the calf. He was listed as questionable to return before being ruled out in the third quarter.


"I don't think it's bad," Clippers coach Doc Rivers said after the Suns stunned the Clippers 117-115 on Devin Booker's buzzer-beater. "We're going to be very cautious, I can tell you that."

Beverley had four points and two rebounds in his third game back since leaving the team briefly to tend to an excused family emergency. His injury comes as the Clippers were getting closer to being whole. Lou Williams rejoined the team for his NBA restart debut against the Suns after spending 10 days in quarantine following his departure from the bubble to tend to a family emergency.