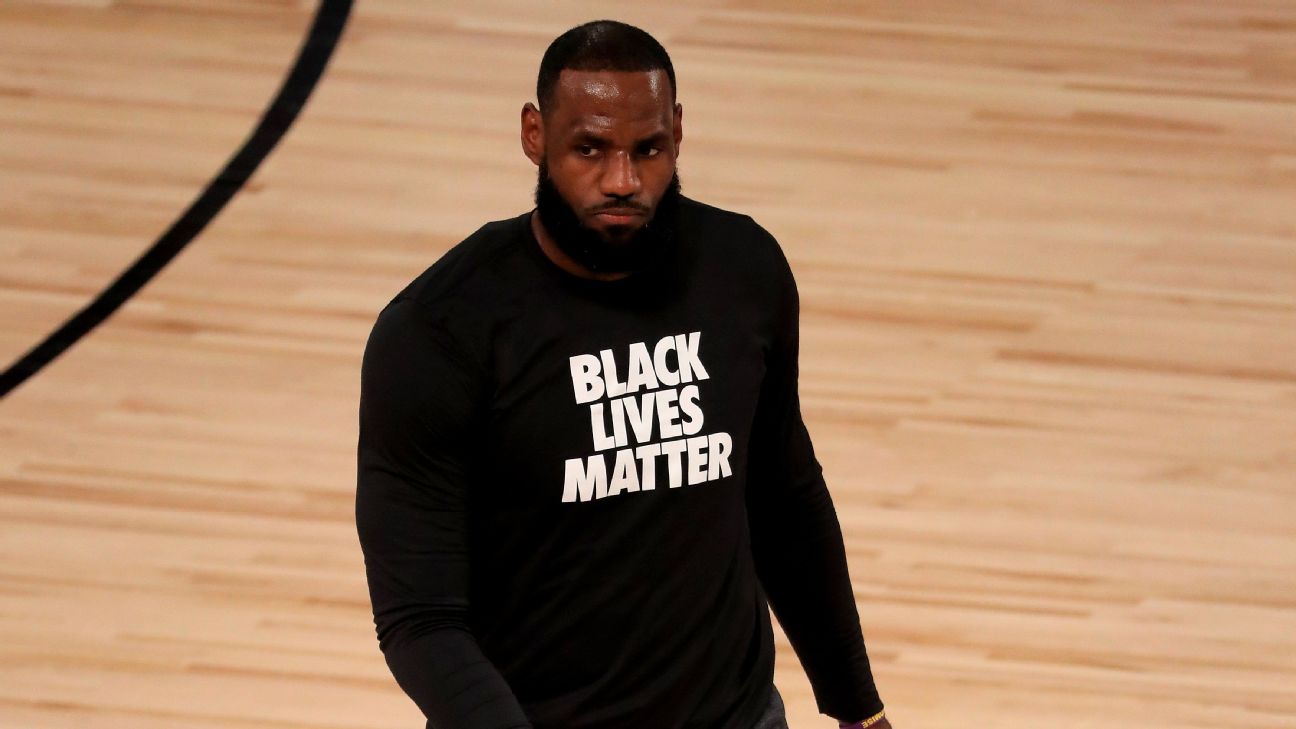 LeBron James fired back at a digital ad campaign for misconstruing one of his tweets about voter suppression, tweetingFriday: "Nobody should be able to use my name (or anyone else name) to lie and deceive about the election."

James was addressing a story in The Washington Post about a website called Protect My Vote that, according to the report, has been circulating ads on Facebook that paint mail-in voting as unreliable.

A longtime adviser to James, Adam Mendelsohn, told the Post that the ads were "shameless" and "reprehensible," saying lawyers were examining the matter. James also tweeted Friday: "Not sure what we can do legally but definitely trying to figure it out!"


James has been vocal about the issue of voter suppression. In June, he helped launch a nonprofit organization called More Than a Vote, which seeks to both energize Black voters and expose voter suppression tactics, such as misinformation spread through social media. 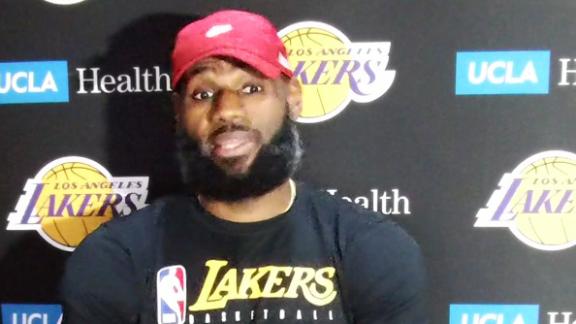