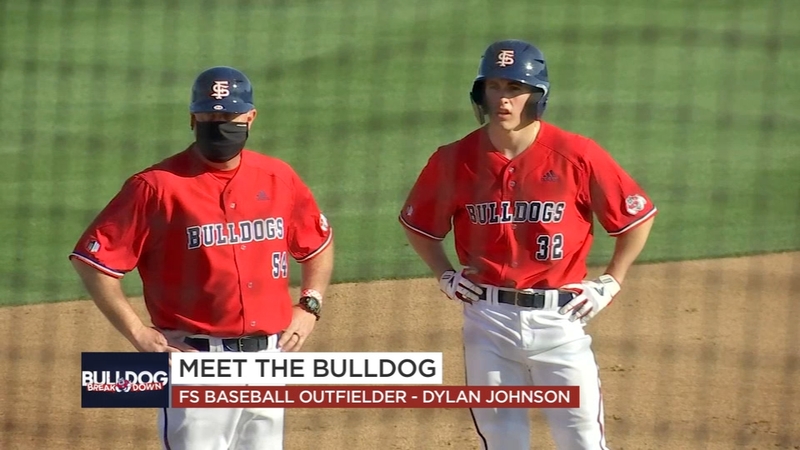 FRESNO, Calif. (KFSN) -- Dylan Johnson is taking accountability for the team's series loss to Stanford last weekend. In Sunday's game, the Bulldogs came back from a deficit twice. Johnson came off the bench to pinch-hit and he ended up matching a career-high 3 RBI's after tying the game at 7 with a double.

"That just shows all the work he's put in over the years," says assistant coach Ryan Overland. "He's a gym rat when it comes to baseball. He lives in the cages, he's put in the work. He's the type of guy that when you know he's in the box, if he fails, it's not from lack of preparation. He's going to get his swings in every day, be ready to hit and he's seeing the success there in some big at-bats for us."

Ultimately, State would fall short to the Cardinals. A tough loss on what would have been a milestone day for Coach Batesole.

"That's why we were fighting really hard, to get the big man his 600th win on his birthday at Stanford," Johnson said. "We can't always get what we want. We still have that in mind and we plan on getting him a lot more than 600 wins this season."

Johnson played a big role in the Diamond Dogs' first win of 2021. In the season opener against CSU Bakersfield, he hit a two-out bases-clearing triple in the first inning to give Fresno State a 3-0 lead.
,

"Like we say we're dogs, we want to win and we're a very talented team," he said. "We just got to get it all together and we're going to start winning games, and hopefully get another ring for Fresno."

The centerfielder hails from the small town of Blythe, located near the California and Arizona border. Coach Overland remembers recruiting the Bulldog.

While the town may be small, Dylan's play in high school stood out, leading the state in batting average his junior year.

"Everyone knows each other there, so there are no secrets; you have to be a good boy all the time," Johnson said. "Coming out of there it was a big move for me. I didn't realize there was a lot more of life out there, but I still love it. It's still my hometown. Everyone roots for me there, great vibes all around, great people, couldn't ask for anything more."

From the dessert to the Central Valley, Johnson has proven to be a spark in the Bulldogs lineup.
Report a correction or typo
Related topics:
sportsfresnobulldog breakdown
Copyright © 2021 KFSN-TV. All Rights Reserved.
BULLDOG BREAKDOWN 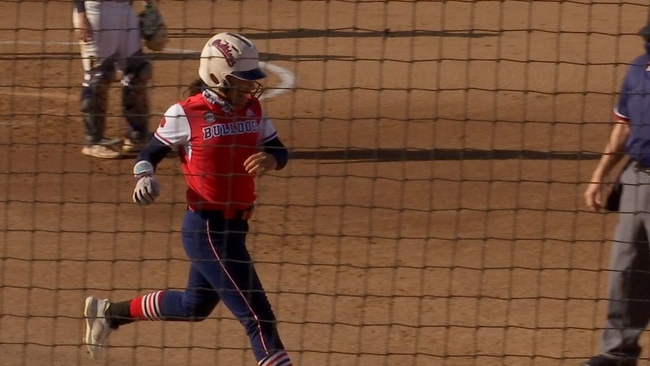 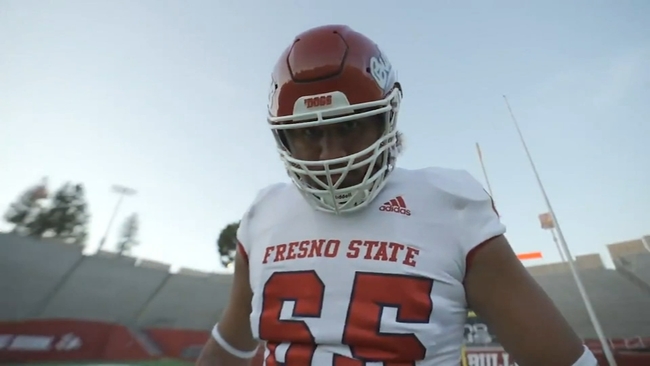 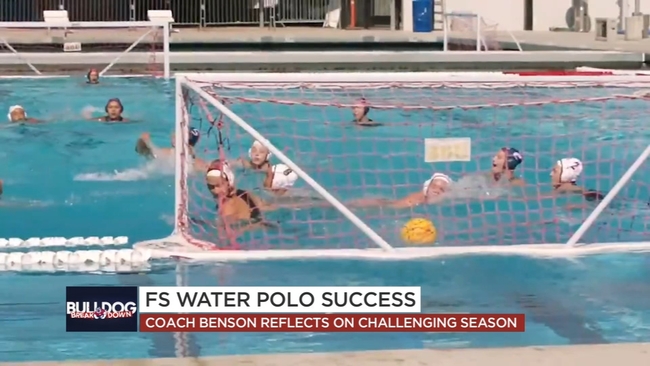 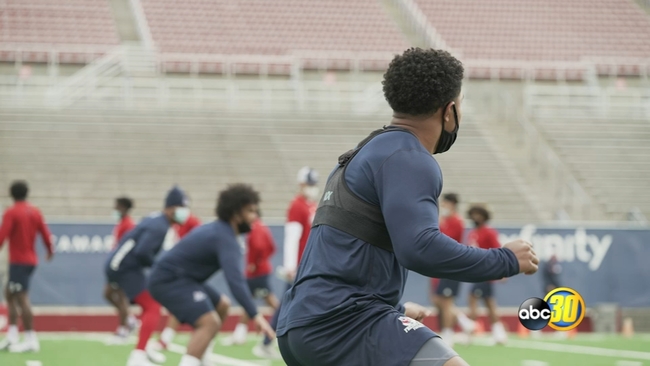