Nemanja Bjelica staying in the U.S. after all, reaches deal with Kings 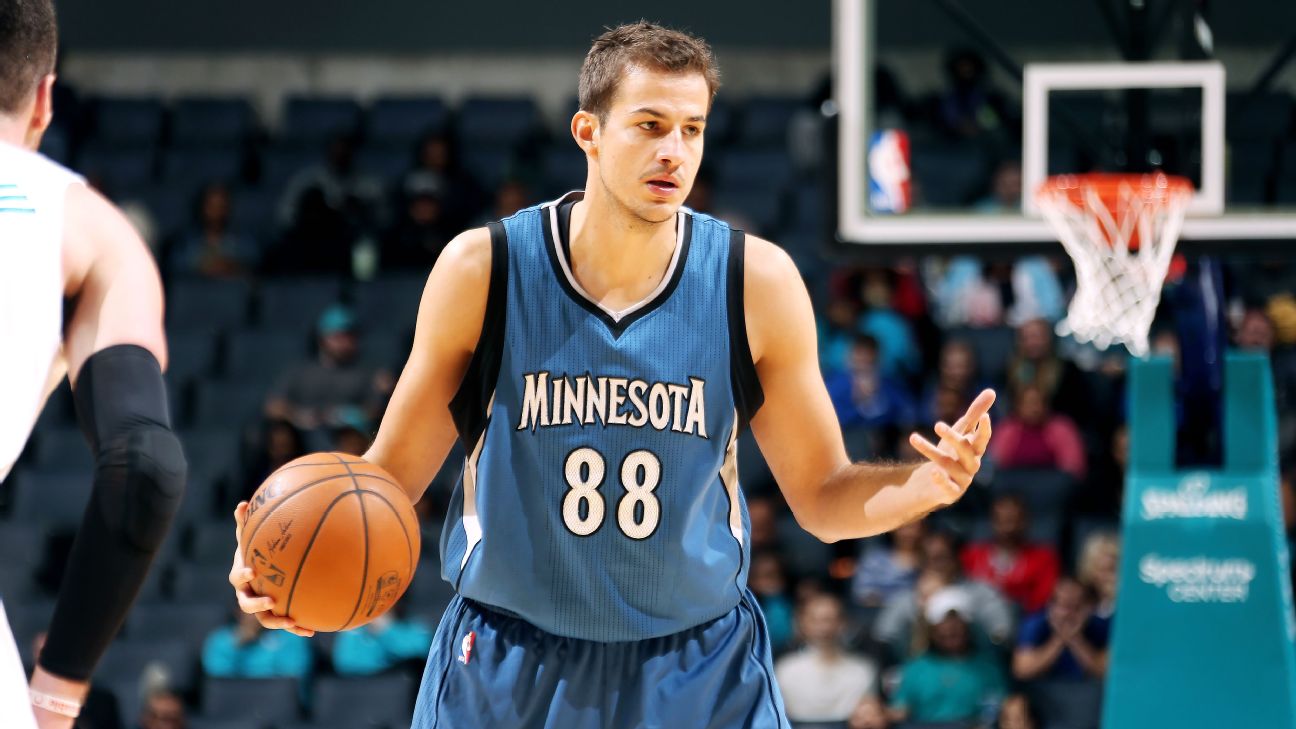 Just days after backing out of a deal with thePhiladelphia 76erswith the intention of returning to Europe, forwardNemanja Bjelicahas instead agreed to a three-year contract with theSacramento Kings, he told Yahoo Sports.

The deal is worth $20.5 million, per Yahoo, which reported that the third year is non-guaranteed.

Bjelica had agreed to a one-year deal with the 76ers but never signed it, and then informed the team that he would stay in Europe this season.

But Bjelica changed his mind after talking with Kings general manager Vlade Divac. Both are natives of Serbia.

"I spent a lot of time talking with Vlade and as an icon in our country, he has a unique perspective on what it takes to put yourself in a successful NBA situation and what it takes as a player to perform in that situation," Bjelica told Yahoo Sports. "The organization's belief in and commitment to me overwhelmed me and my family. I am ready to do everything I can to help the Kings and be a part of the Sacramento community."