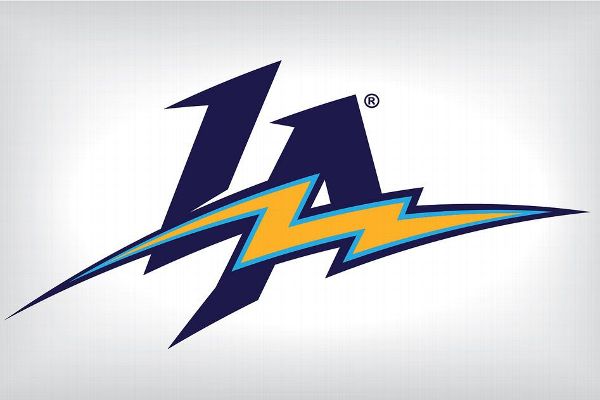 NEW YORK -- It's no secret that the Los Angeles Chargers have struggled to gain a foothold with fans since moving from San Diego last year, and the problems are hitting them on the bottom line.

Sources told ESPN's Seth Wickersham that the viability of the Chargers in Los Angeles was a topic of discussion at the owners meetings here Tuesday and Wednesday. Multiple owners, who requested anonymity, said Wednesday that the topic was not brought up formally in the meetings but that there has been a lot of discussion on the side about the extent to which the Chargers are struggling to build a fan base in Los Angeles.

The Chargers are currently playing in the StubHub Center in Carson, California. The venue seats about 30,000 people, which makes it about half as big as even the smallest NFL stadiums. Their plan is to move into the new stadium the Rams are building in Inglewood in 2020 and to function as a sort of "tenant" of the Rams rather than an equal partner in the venture.

Sources told Wickersham, however, that the Chargers are expected to revise their initial Inglewood revenue goal from $400 million down to $150 million.

Part of the lowered revenue projection could be tied to lower ticket prices in the new stadium. The Chargers on Wednesday announced prices for about 75 percent of their tickets for the new stadium when it opens in 2020, and they are advertising "more than 26,000 seats priced between $50 and $90 per seat, per game with an associated Stadium Seat License payment of only $100 for each seat."

"Each decision throughout this process has been made with the fan in mind, and we think the pricing announced today reflects this fact," A.G. Spanos, the team's president of business operations, said in the news release.

NFL commissioner Roger Goodell, when asked about what the league could do to help the Chargers, opened his response by singing the praises of the still-under-construction Inglewood project and said he expected the excitement over the new stadium to build as its opening gets closer.

"Lots of football, lots of building still to do," Goodell said. "And frankly, we were out of the market for a long time, and we have to earn our way back with our fans. We have to build that relationship back with our fans and make sure that we do it right. Both teams are committed to that.

"It will be something that we have to work at over a period of time. They both have very exciting young teams, and I think that will be helpful also. But I think all of those things will come together over the next two years. That's the work that needs to be done."
Report a correction or typo
Related topics:
sportsespnroger goodelllos angeles chargerscarsonstubhub centernfllos angeles ramsnfl ownersinglewood
Copyright © 2020 ESPN Internet Ventures. All rights reserved.
More Videos
From CNN Newsource affiliates
TOP STORIES