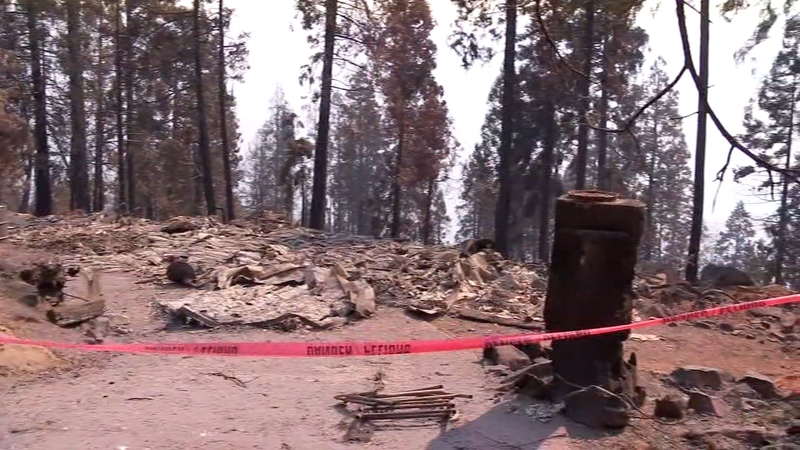 The fire, which initially started burning in Tulare and Inyo Counties, reached over 170,000 acres. It is the largest wildfire in Tulare County's modern history, surpassing the 2002 McNally Fire.

As a result of the flames, four Giant Sequoia trees were burned. Two of them ultimately had to be cut down. The other two would have branches and tops removed since officials with the Sequoia National Forest deemed those trees hazardous.

The flames grew so large that international support came. One hundred firefighters from Mexico came to the southern Sierra to assist with the firefight.

The United States Forest Service and the Mexican government have historically helped each other out in forest and fire management.

There is still danger from debris and trees impacted by the fires that could fall at any time, officials say.

Officials have also extended parts of the Sequoia National Forest impacted by the fire through January 31.