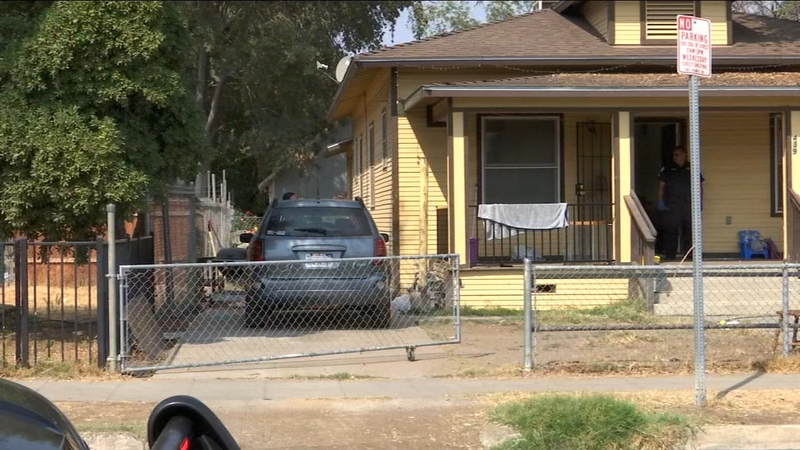 FRESNO, Calif. (KFSN) -- A fight between two men ended in a violent attack at a home near Belmont and Glenn Avenues when one of them was cut with a knife several times.

Police say a woman's boyfriend began fighting with her brother and the brother appeared to be winning the fight. The boyfriend took out a knife--cutting his arm and leg.

The brother was taken to the hospital but is expected to be okay.