2 hospitalized after stabbing in central Fresno 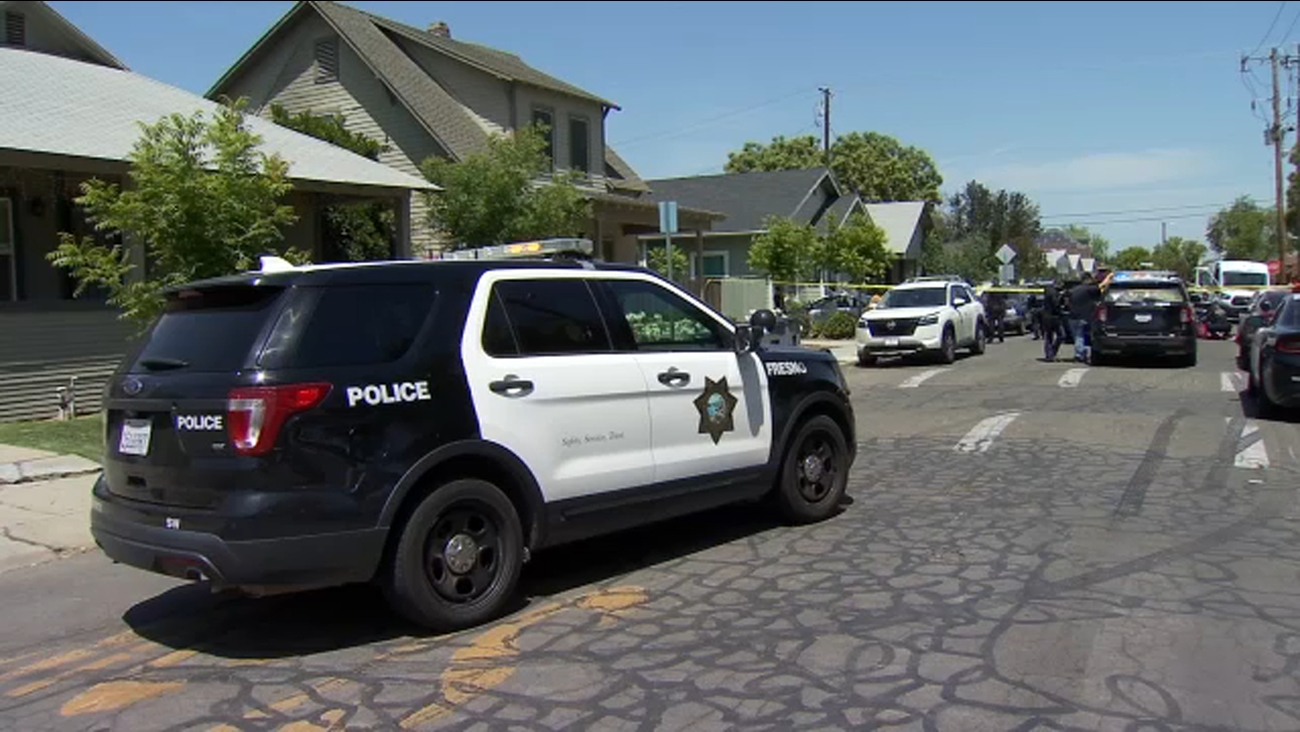 Officers responded to reports of a disturbance just after 11 am at Park and Nevada Avenues, north of Divisadero Street.

Investigators say a man and a woman, both in their mid to late 40s, were found with stab wounds.

They were taken to Community Regional Medical Center for treatment. Their conditions weren't immediately available, but police said both were conscious and breathing.

Detectives detained several people for questioning but said no arrests have been made.

Police have yet not released a possible suspect description or a motive for the stabbing.