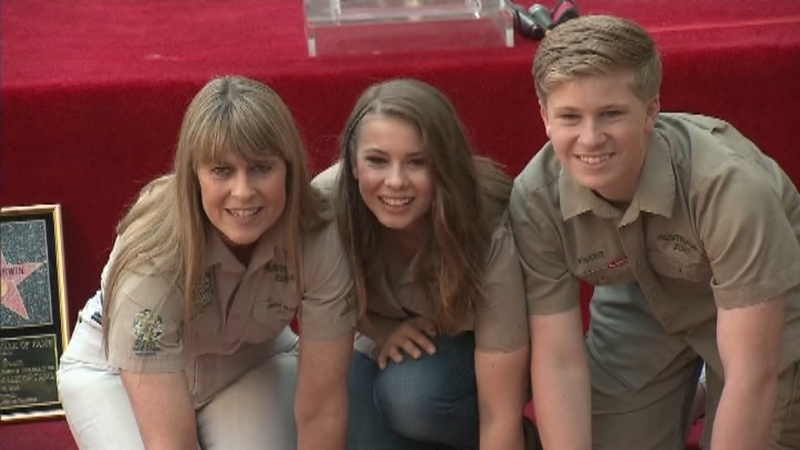 Irwin family has saved over 90,000 animals in Australia wildfires

AUSTRALIA -- The family of the late "Crocodile Hunter" Steve Irwin is continuing his legacy of rescuing and saving wildlife in danger.

Irwin's daughter, Bindi, and the rest of the Irwin family have now rescued and treated more than 90,000 animals.

Many of which were injured in Australia's recent devastating wildfires.

The Irwin family owns and operates the zoo.

Robert Irwin also wrote, "With so many devastating fires within Australia, my heart breaks for the people and wildlife who have lost so much."