The Supreme Court ruled to overturn Roe v. Wade and the fundamental right to abortion that has been the law for almost 50 years.

After a probe that involved interviews with more than 100 employees, investigators are "unable to identify a person responsible by a preponderance of the evidence," according to the court.

The findings were independently reviewed by former judge and Department of Homeland Security Secretary Michael Chertoff, who provided an independent analysis.

The court does not say the case is fully closed. Marshall Gail Curley, who oversaw the probe, left the door open to the possibility of new evidence emerging down the line.

"In time, continued investigation and analysis may produce additional leads that could identify the source of the disclosure," he wrote. "Whether or not any individual is ever identified as the source of the disclosure, the Court should take action to create and implement better policies to govern the handling of Court-sensitive information and determine the best IT systems for security and collaboration."

This is a developing story. Check back for updates. 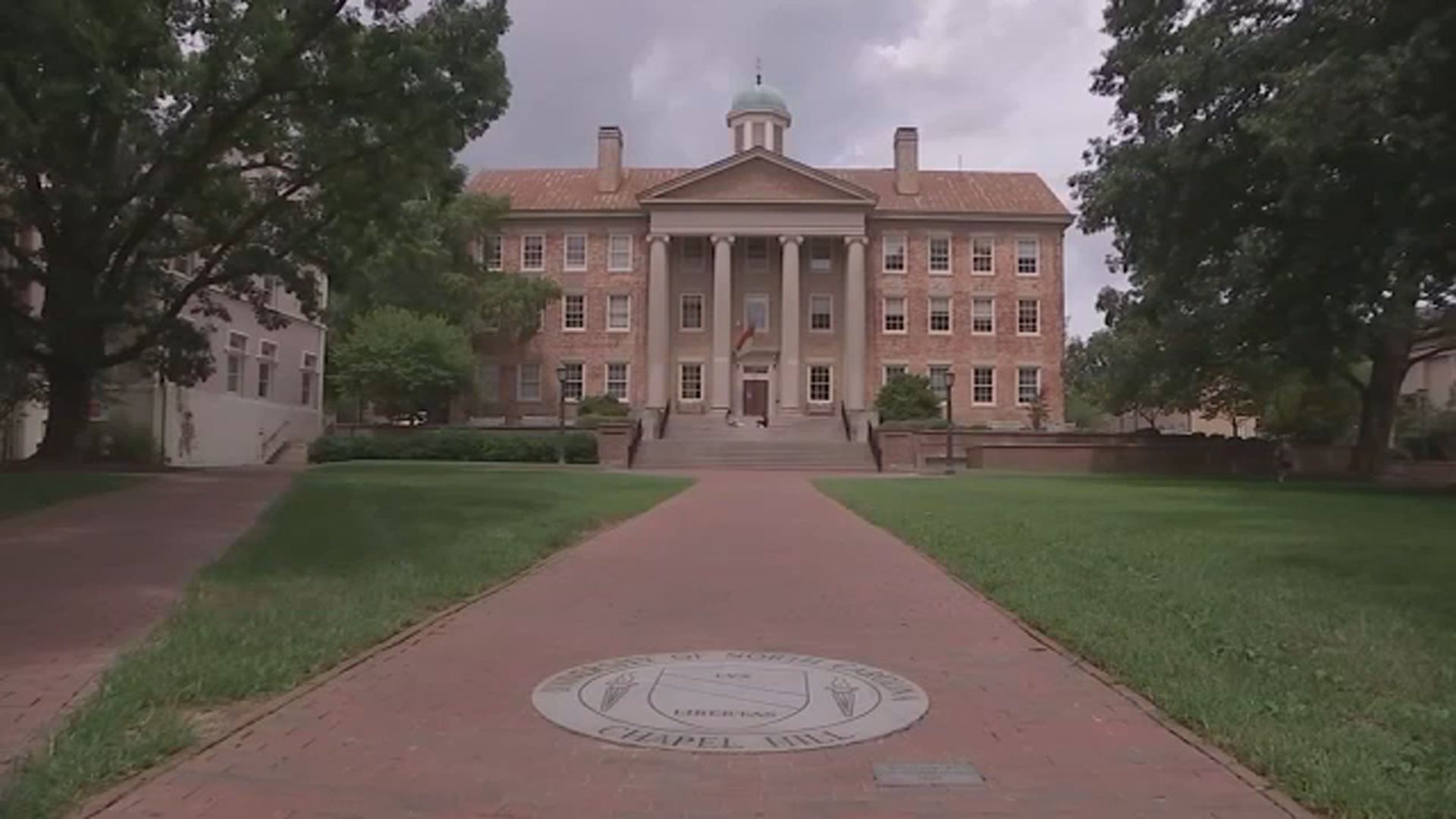 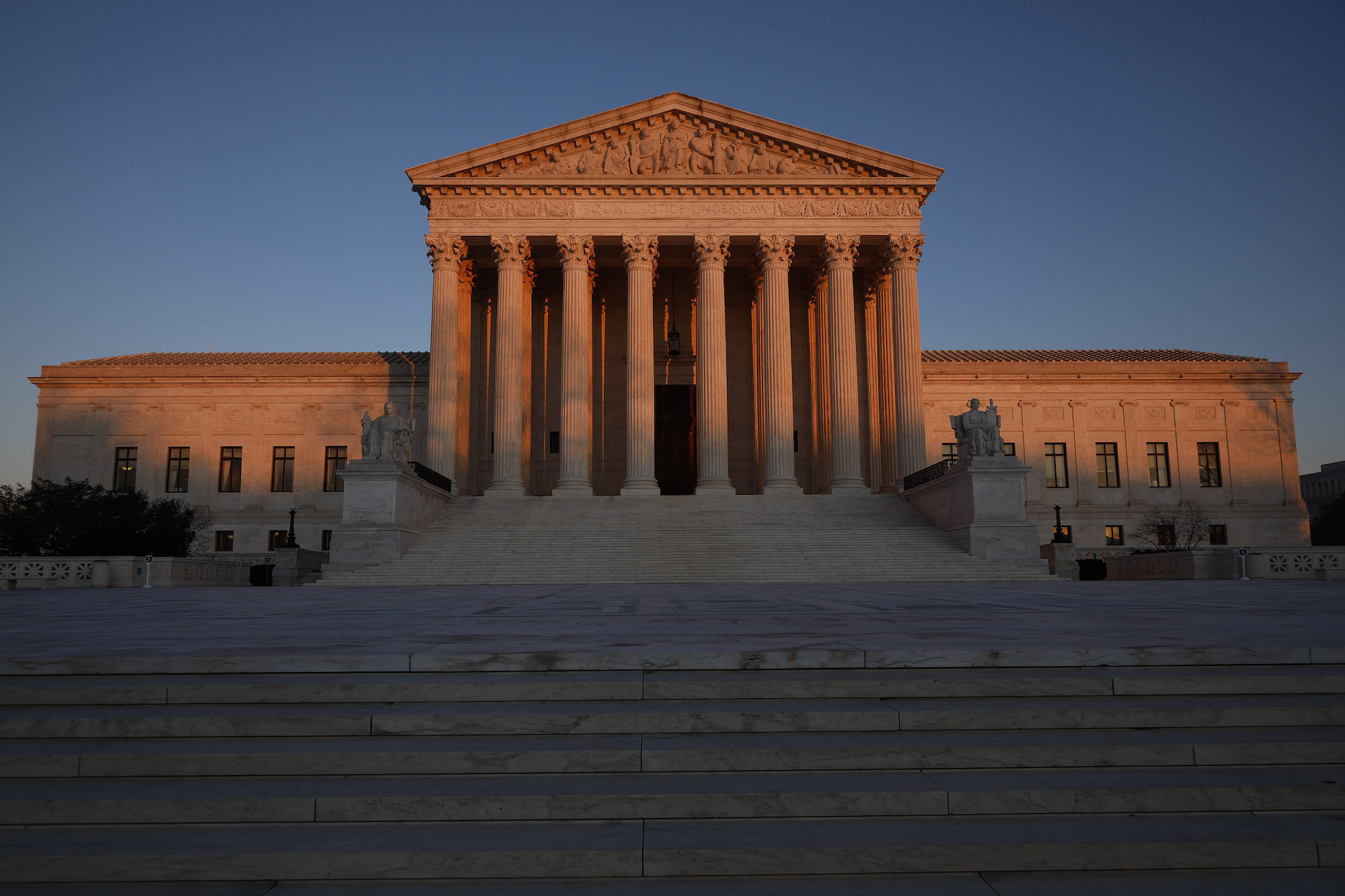