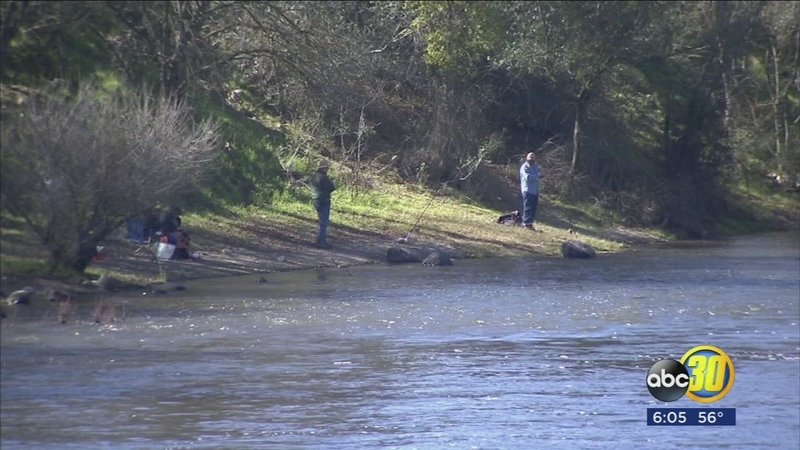 The commission says they have all failed to show they will provide enough benefit to the public and the environment.

This is seen as a potentially critical setback for Temperance Flat and 10 other dam projects. The State Water Commission says all exaggerated their claims to provide benefits to people and the environment. Those benefits are key to getting state funds to help pay for the dams.

Supporters of Temperance Flat Dam are upset. The staff of the State Water Commission is recommending no state funding for the dam, or ten other proposed water projects around the state.

Manuel Cunha of the Nisei Farmers League is part of a joint powers authority of local governments, irrigation districts and farm groups working to get half of the money for the 2.7 billion dollar Temperance Flats project from the state water bond.

But the staff of the State Water Commission has decided Temperance Flat and 10 others including Sites Dam, haven't shown they qualify for state funds because they did not adequately show the public benefits of their projects.

"Showing the public benefits of the facility on all fronts and yet they say no, it's not good enough," Cunha said.

Not good enough because the state water bond, or Prop 1, approved by voters three years ago does not actually pay for the dams, but for public benefit, the dams would provide. Westside farmer, Joe Del Bosque, is a member of the water commission.

"Prop 1 is to pay for the public benefits each project provides, the principal being ecosystem improvements to the Delta and its tributaries. That has to be at least 50% of the public benefit so that's the critical one," Del Bosque said.

Other benefits include public recreation.

According to the State Water Commission, Temperance Flat and the ten other projects exaggerated their public benefit.

Cunha sees it as a stalling tactic.

But, Del Bosque believes it is just a lack of information.

"I think it was a little surprising but staff is pretty meticulous in what they want. And so the project proponents did maybe not have enough information to make an adequate evaluation," Del Bosque explained.

So now, those backing Temperance Flat and all of the other dam projects have just three weeks to update their information. To show that for every dollar spent there will be one dollar worth of public benefit.

The State Water Commission will then study the clarifications and is expected to issue a decision on which project qualifies for state funding in April.