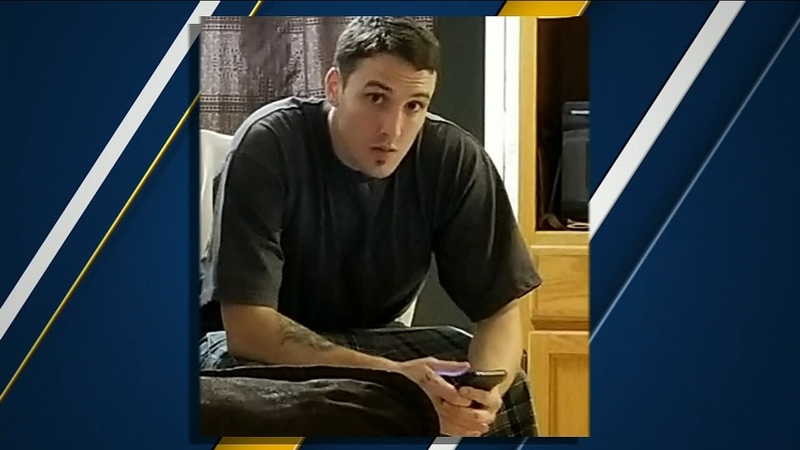 TULARE COUNTY, Calif. (KFSN) -- The uninjured passenger in the car during an officer involved shooting in Tulare that killed a K-9 officer is still in jail.

Late Tuesday, the Tulare County District Attorney decided charges related to the OIS are not warranted at this time.

Vianca Blas cried outside the place where she expected to see her handcuffed boyfriend face a judge for an arraignment.

"It's all up to the facts and the facts led to the truth and the truth reveals that Cameron had absolutely nothing to do with it," said Vianca Bias, Ware's girlfriend.

Blas said Ware was simply getting a ride from the suspect- when officers say the driver failed to pull over during a traffic stop. From there a pursuit began. Witnesses say 35-year old Quinntin Andrew Castro was behind the wheel. The chase ended on Tulare Avenue near Palm and was followed by an exchange of gunfire. A police officer was shot but survived and his police K9 was killed. Castro died during the confrontation.

Tuesday Blas said she got a better explanation of the events after Ware called her from jail.

"He finally told me like he was able to tell me, this is what happened. And I kinda figured what happened is something along those lines but I actually got the full details and I knew the whole time he had nothing to do with it." Blas said.

Tulare County Police officials didn't give an update Tuesday on the case or whether the injured officer remains hospitalized. They only said the officer is doing good.

As for the suspect- friends say his wife died suddenly recently and he's been struggling. But they didn't imagine his grief would end in a shootout with police.
"He obviously doesn't do this every day. The driver doesn't just go and get on high speed chases and this is something that Cameron off guard as well," Blas said.

The investigation is continuing.