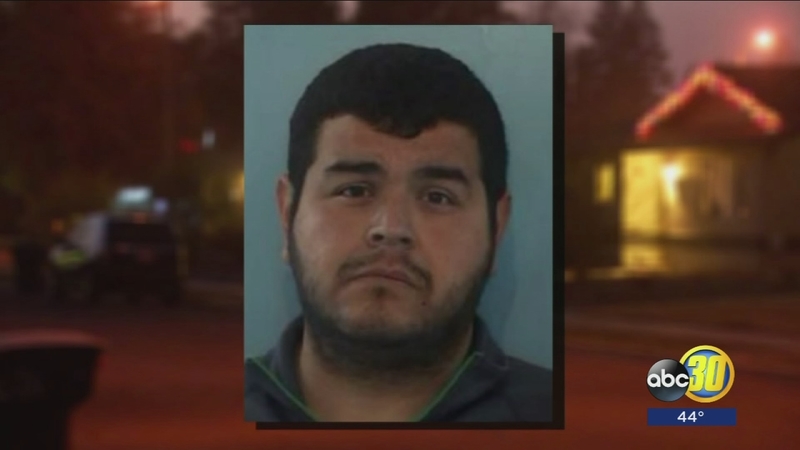 On the street where he lives, his neighbors say they were completely unaware.

Detectives say Olguin molested an eight and 10-year-old over a period of four years.

They say he knew the victims' families. The crimes allegedly happened inside his home on East Roosevelt Avenue.

"It's still scary to think that you live in a nice neighborhood and come to find out that this is happening to children, it's horrifying."

After arresting Olguin earlier in December, detectives searched through his belongings.

That is when they made another disturbing discovery -- images of child pornography.

"When it comes to children, we don't have a driver's license picture that we can match up or anything really to identify, so we're concerned that these might be pictures of other victims," said Sgt. Jon Hamlin.

The police department hopes Olguin's picture will get people's attention and encourage any other potential victims to step forward.

"That's insane those poor kids and those poor families, I wouldn't wish that on anybody," said Grihalva.