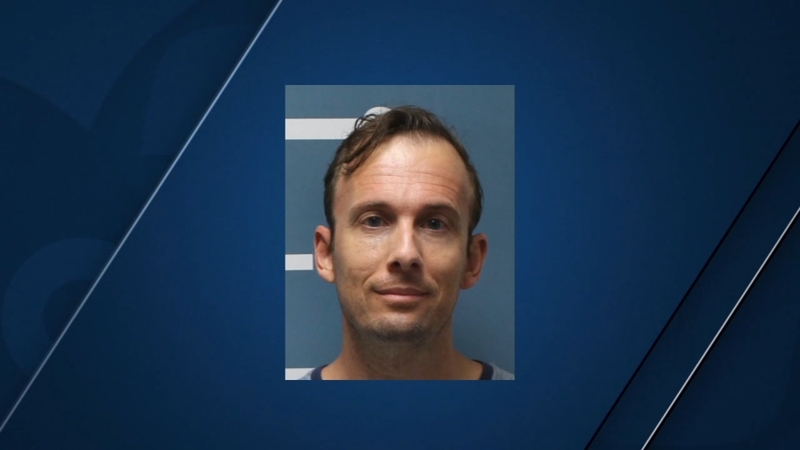 TULARE, Calif. (KFSN) -- A Tulare man connected to an undercover sex sting has stepped down from his role serving the city.

Thirteen men were arrested in the operation, accused of befriending and talking to who they thought were teenagers online and trying to meet up with them in person for sex.

They were actually talking to investigators with the Tulare County Sheriff's Office.

"What I can tell you the day of our operation, they came knowing, or thinking, that they were going to meet a child when they met our undercover officers," Lt. Joe Torres said.

Harrell, 43, is a longtime Tulare resident.

He lost a race for a city council seat in November 2018, but started serving on the city's board of public utilities the following month.

He most recently served as president of the board.

On Thursday, Tulare Mayor Jose Sigala publicly called for Harrell's resignation from the position, saying his arrest could be a distraction.

"Our community doesn't tolerate that type of behavior," Sigala said. "But I also recognize that there is due process and that he'll have his day in court and he'll have an opportunity to explain his what his side is of the story."

After Harrell missed Sigala's deadline to resign on Thursday afternoon, the mayor called a special city council meeting on Friday to discuss removing him from the board.

But by Friday afternoon, Harrell had turned in his letter of resignation.

"I do not wish to place my fellow Board members and the men and women of our Public Works Department in a position where they are unable to perform their jobs to the fullest due to the prospect of unwarranted distractions being placed upon them," Harrell said in the letter.

"I think it allows us to move forward," Sigala said. "There's a lot of things that our city needs to continue to focus on. Our city budget. The whole COVID-19 impact on our businesses, our schools. We don't need any distractions so I'm glad the resignation took place today."

Action News attempted to reach Harrell on Friday-over the phone and at his home-but has not received a response.