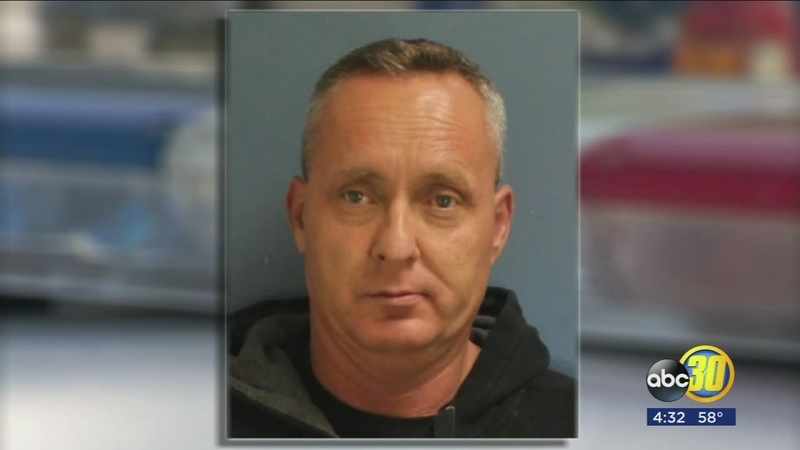 VISALIA, Calif. (KFSN) -- The Gary Coffman case was a frustrating one for the Tulare County District Attorney's Office.

They say they know of many crimes he committed while working as an evidence technician for the Tulare Police Department.

But for various reasons, they just couldn't charge him with all of them.

"There was a lot of evidence that was tampered with in this case," said Tulare County Assistant District Attorney Kerri Lopez. "And a lot of cases that we were unable to prosecute as a result."

But the DA's office still charged Coffman with five misdemeanors and four felonies, including possession of guns that were identified as evidence in other cases.

On Wednesday, more than eight months after his arrest, Coffman was set to be sentenced to one year in county jail and three years probation.

But in their report, the probation department indicated that Coffman may be eligible for Tulare County Veterans Court.

It's an intensive year-long program where, upon completion, veterans can have their case dismissed.

"It's never been in the discussions at all," Lopez said, referring to the Coffman case. "We weren't even aware that he had qualifying factors to be part of it and like I said he's never even expressed any interest in it."

A board will determine if Coffman is eligible for the program.

If not, he'll be sentenced to jail and probation.

Whatever the outcome, Lopez says it's important for the public to remember that although these were serious crimes, Coffman was just one employee of the Tulare Police Department.

"I would hope that that does not reflect on the brave men and women in our community that work day in and day out to serve and protect our community," Lopez said.