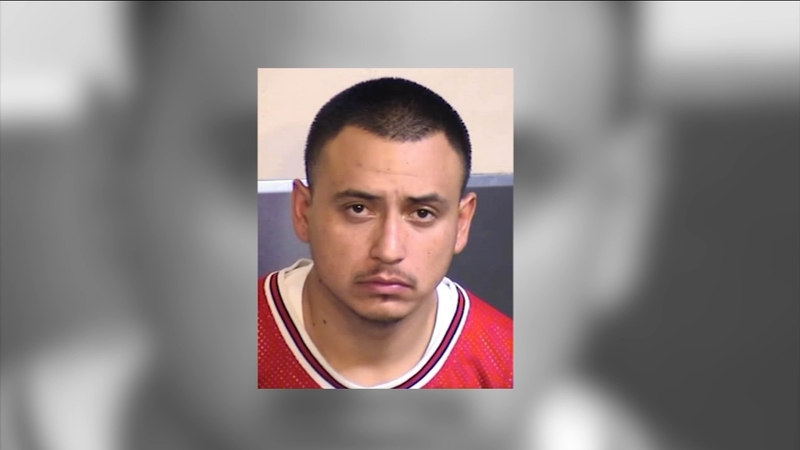 On Sunday, deputies pulled over 27-year-old Victor Ocadis and 26-year-old Alejandro Reyes after a resident alerted the sheriff's office about a pair of suspicious men driving in the area of Mount Whitney and Walnut.

Inside the car, deputies say they found a lot of mail leading investigators to believe the men had been targeting small communities in the county.

"These are some of the worst crimes--people's lives," said Toni Botti.

The Sheriff's office is thanking the woman for staying vigilant in her community and alerting deputies of the wrongdoing.

Investigators say Reyes was also found with an ankle monitor issued by ICE for immigration issues.