KFSN
FRESNO, Calif. (KFSN) -- The victims of a boating accident that left a woman dead and her husband injured in Fresno County Friday are the parents of Uber CEO and co-founder Travis Kalanick, the company said.

The Fresno County Sheriff's Office says Kalanick's parents, Donald and Bonnie, both in their 70s, were out at Pine Flat Lake when their boat struck a rock and sank.

Passing boaters noticed the debris field hours later and notified authorities. A sheriff's office helicopter spotted the couple, but by the time rescuers reached them, Bonnie was found dead. Donald was transported to Community Regional Medical Center where he is expected to survive. 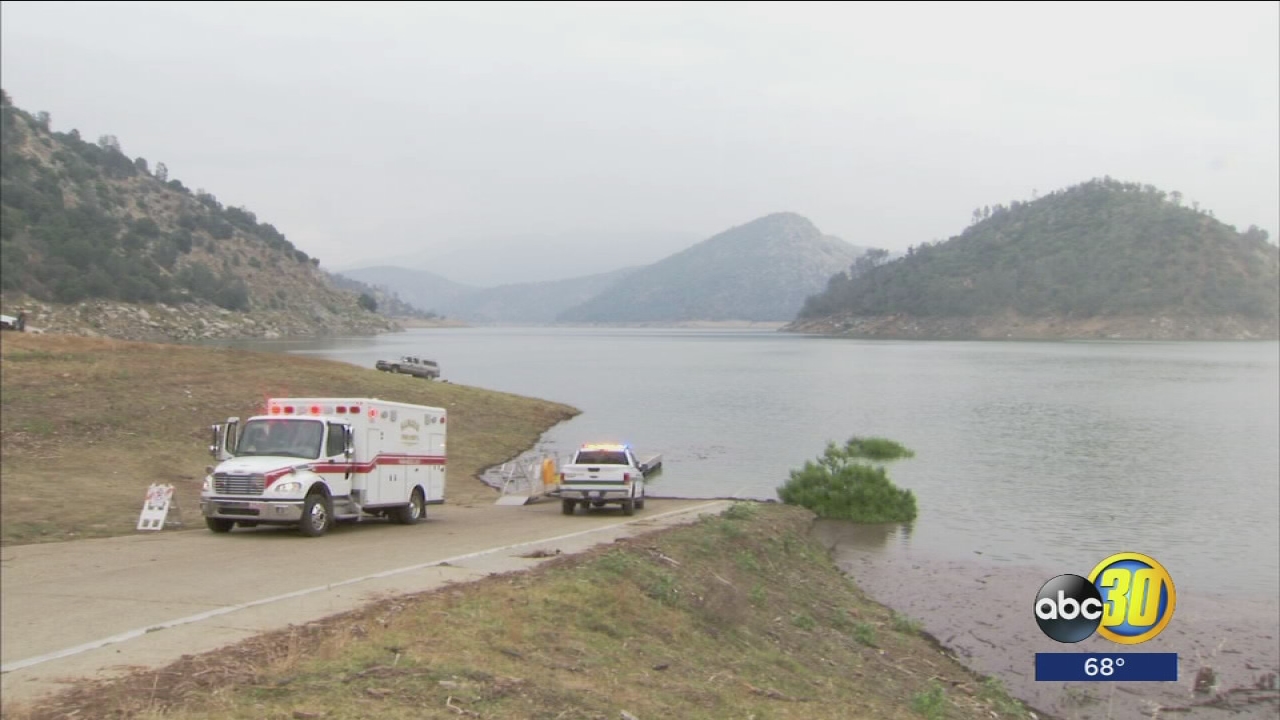 Boating accident at Pine Flat Lake leaves woman dead, husband injured
Authorities were called out around 4:30 p.m. when another group of boaters says two people went out on the lake but never returned.

Uber issued the following statement regarding the accident:

Uber was founded in 2009 by Kalanick and Garrett Camp.

The two victims are also the parents of Fresno firefighter Cory Kalanick. He was hailed as one of the heroic firefighters who saved Capt. Pete Dern when he fell into a burning Fresno home in 2015. 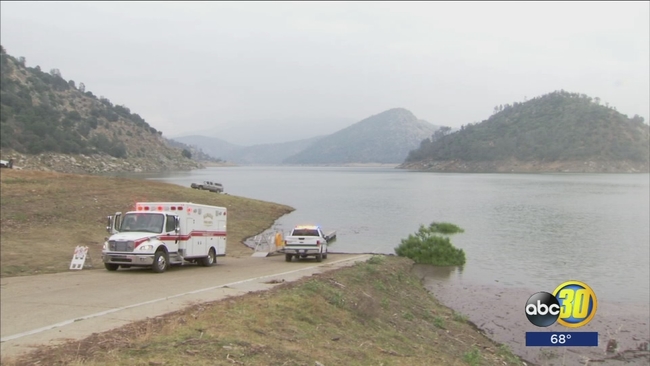