Driver accused of causing crash that killed two teens, left other with brain injury back in court 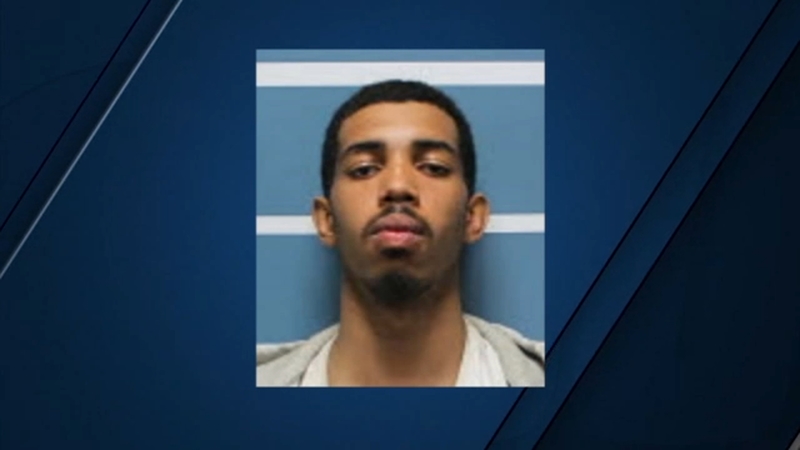 The 22-year-old is accused of causing a horrific crash near Visalia in June of 2020 that left two teen girls dead.

Sixteen-year-old Kacey Vanzant was one of the victims.

Her mother, Elizabeth Motta, misses her every day.

"She rode horses, she liked dirt bikes, she pretty much was a tomboy," Motta said.

On Monday, another teen who survived the crash testified that Wallace Matthews was speeding, swerving, and on his cellphone before the deadly wreck, which happened on Highway 198 near the Highway 99 interchange.

California Highway Patrol officers were later able to capture information from the car's airbag control module, which showed that its speed was 96 miles per hour in the seconds leading up to the crash.

Afterwards, investigators say Wallace Matthews left the scene, and even called 911 to report that Tommy Eslick, another passenger who suffered a traumatic brain injury in the crash, assaulted him and stole his car.

Now, more than a year later, Elizabeth Motta just wants justice to be done for her daughter and the other passengers in the car.

"My world's turned upside down," Motta said. "I'm lost. She was my middle child, she was my best friend. Life's not the same without her anymore."

On Monday, a judge said there was enough evidence to move the case forward towards trial.

Wallace Matthews, who is out of custody, will be back in court later this month.

He faces a maximum of 14 years in prison if convicted of all counts.

Below is a statement from Glenda Turner, Tommy Eslick's aunt:

Before the accident, Tommy was really active. He liked to ride bikes and hang out with his friends. Tommy's whole life has changed after this accident because he can't do the things he used to but we are grateful to have him with us. He now suffers from a traumatic brain injury. It is hard to think this one night has changed his and our whole families lives forever.
Report a correction or typo
Related topics:
visaliafatal crash
Copyright © 2021 KFSN-TV. All Rights Reserved.
TOP STORIES
Employee's criminal conviction prompts explosive day at City Hall
Remains of WWII Marine from Hanford returning nearly 80 years later
Valley school dedicates gathering area in memory of teacher killed
KNP Complex Fire: Crews working to protect giant sequoias
1 person shot in northeast Fresno, police searching for suspects
Auction house full of items in Madera County burns down
Man arrested for allegedly shooting mother's boyfriend in Fresno
Show More
Video shows Gabby Petito's police encounter before disappearance
Evacuation orders issued for some near Windy Fire
Yosemite Unified parents voice concern over district's COVID protocols
Armed, innocent homeowner shot during Reedley PD pursuit of suspect
Internship for FUSD students helping give information on COVID vaccine
More TOP STORIES News