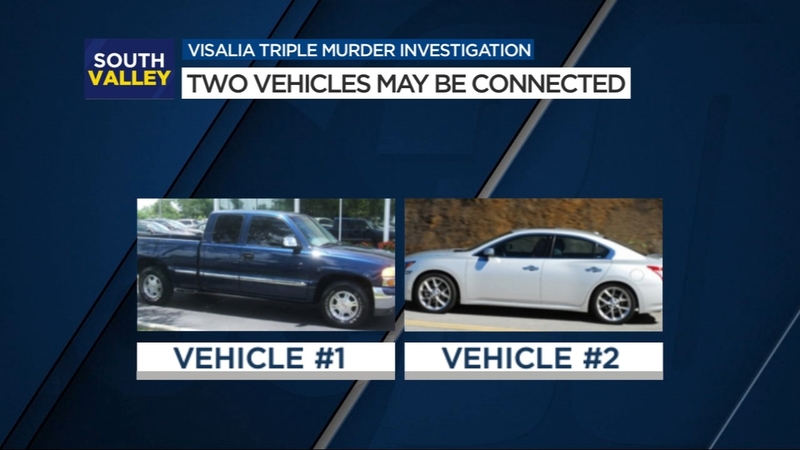 VISALIA, Calif. (KFSN) -- Visalia police are one step closer to solving the murders of three men who were shot to death outside Golden West High School last year.

After receiving several tips, investigators ask for the public's help to identify the owner or anyone associated with two vehicles.

One of the vehicles is a darker-colored truck, and the other is a light-colored car. 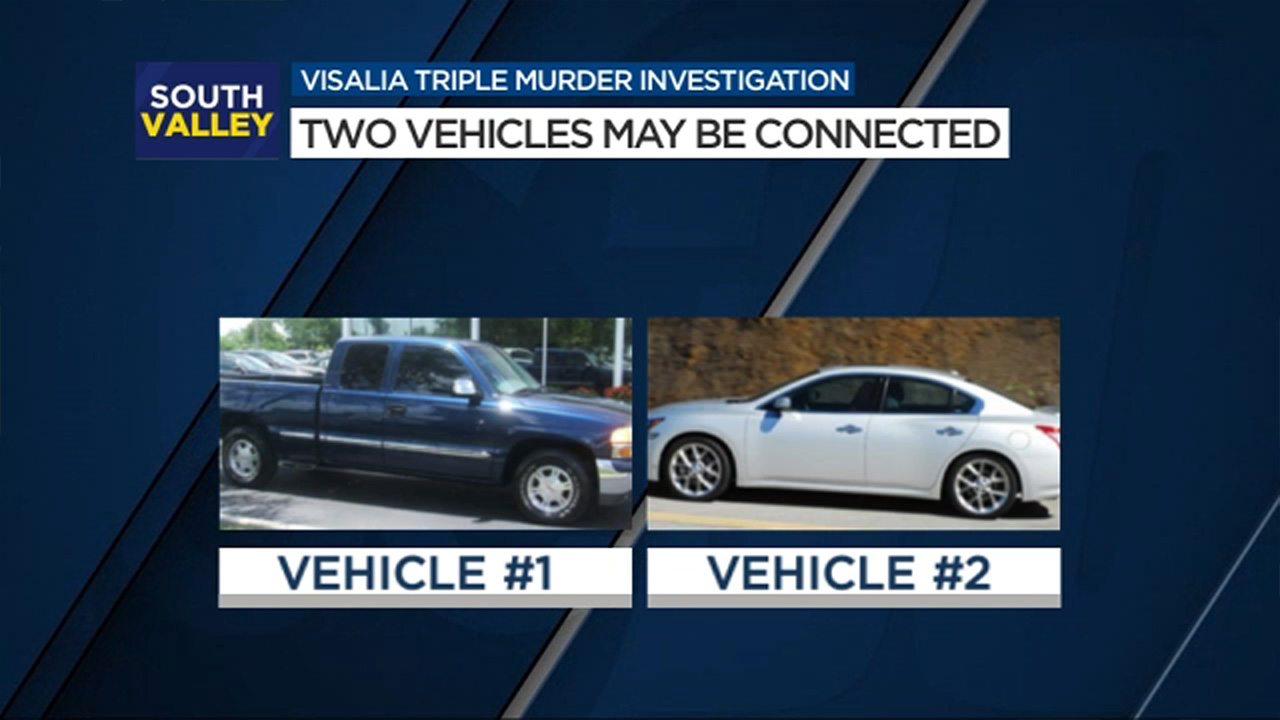 In May 2020, investigators say they responded to reports of shots being fired in the high school parking lot.

Police believe the victims came to the parking lot in the same car, but it's unclear what led up to the gunfire.

Anyone with information on the shooting or the two vehicles is asked to call the Visalia Police Department. A $9,000 reward is available through Valley Crime Stoppers.