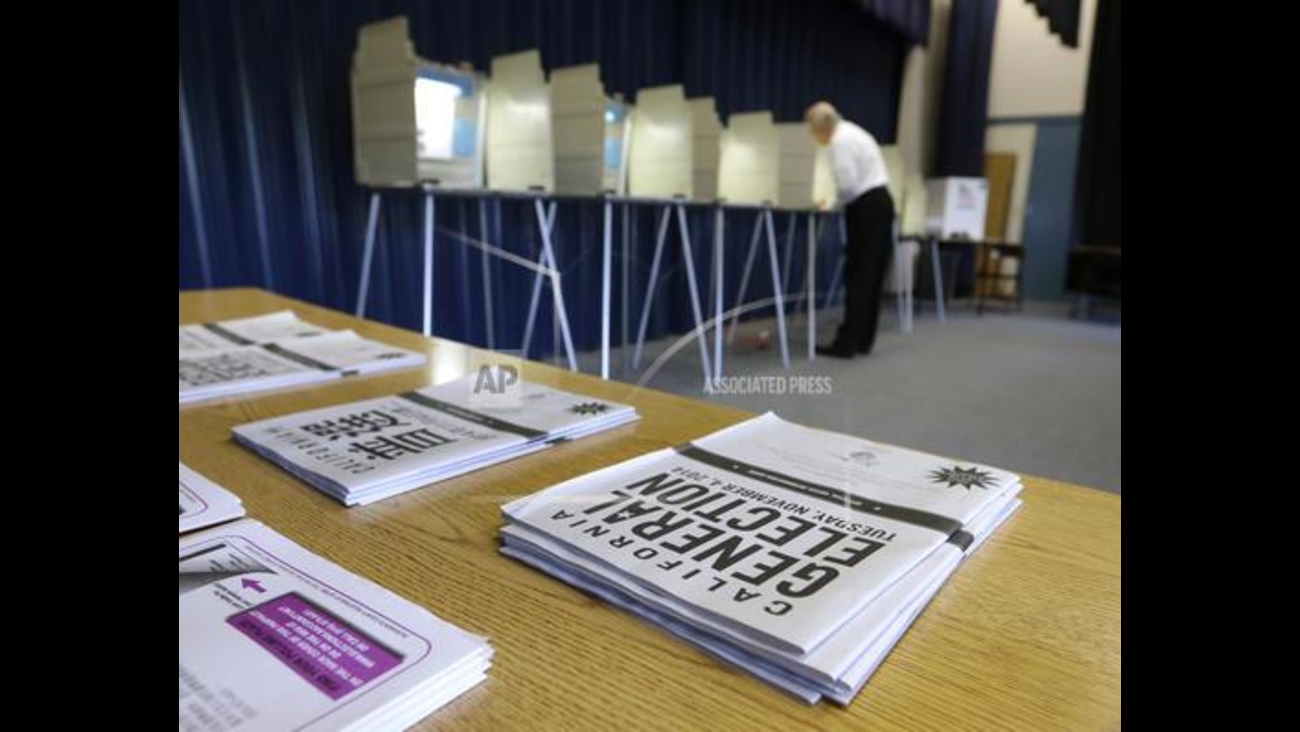 SACRAMENTO, Calif. -- California's voter registration has hit an all-time high ahead of the November election, with more than 19 million people on the voting rolls, Secretary of State Alex Padilla reported Tuesday.

Nearly 76 percent of those eligible to vote were registered as of Sept. 7, the largest share in September since the 1996 presidential election, which had 77 percent.

Californians are increasingly turning away from political parties and registering as "no party preference" voters, a trend that has gained steam over the past two decades.

Paul Mitchell, head of the bipartisan firm Political Data Inc., attributes much of the rise in both registered and unaffiliated voters to a new California program that automatically signs people up or updates their address at the Department of Motor Vehicles unless they opt out.

Mitchell's data, including surveys of people who have registered this way, suggest many don't realize they are the updating their voter registration. Rather than reading the form closely, they are checking boxes to get out of the DMV more quickly, and many aren't bothering with the drop-down box, he said.

"They're treating their voter registration like I treat the form at the car rental place," Mitchell said.

The major parties have lost members between May and September in every election cycle since 2002. Still, Democratic registration is up since the 2016 election, while Republican registration is down.

Padilla said people can still sign up until Oct. 22.

"The next step for our registered Californians is turning out to vote," Padilla said in a statement. "The general election is next month, so it's time for voters to make a plan to vote, either in person or by mail."

While top-of-the-ticket races for governor and U.S. Senate have been relatively sleepy, California has several hotly contested races being watched nationally that could determine which party controls the U.S. House of Representatives.