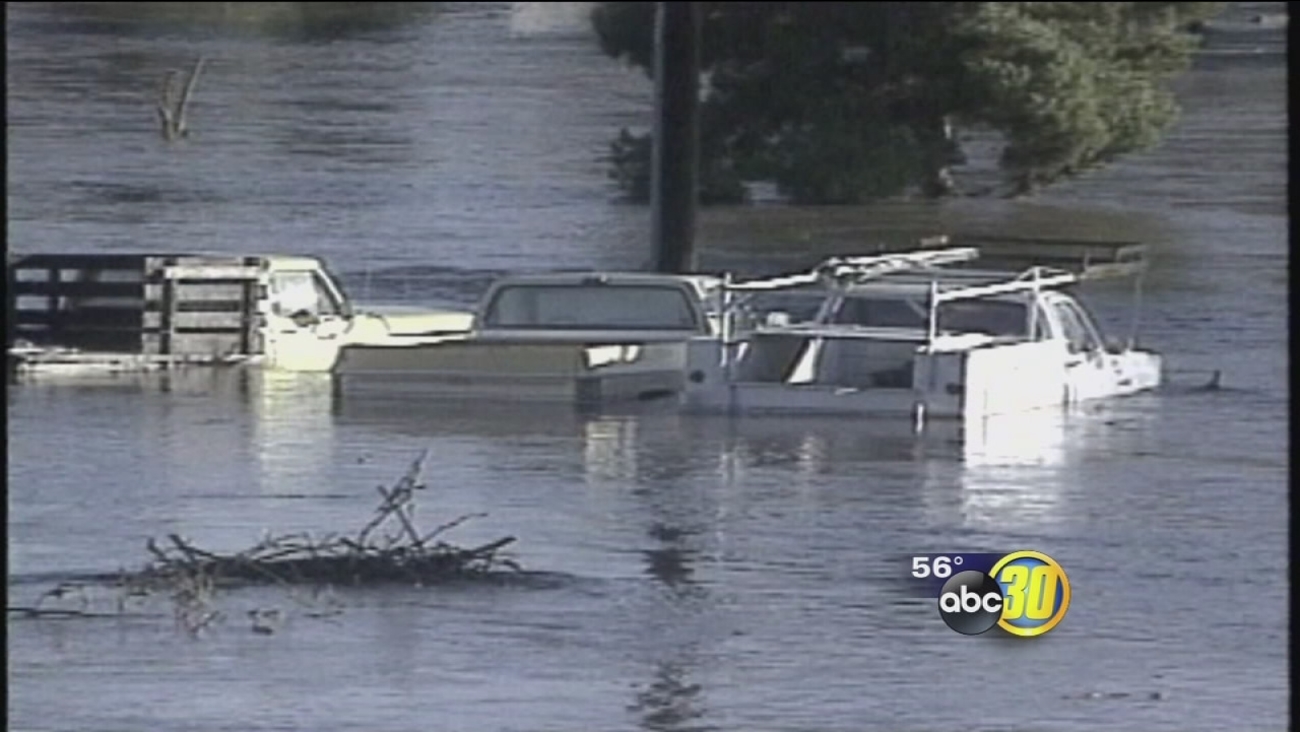 Millions of dollars in homes were destroyed and downstream from Harold Mathis of Friant the San Joaquin Fish Hatchery was also flooded. (KFSN)

FRIANT, Calif. (KFSN) -- Harold Mathis of Friant remembers like it was yesterday when a heavy storm in 1997 brought record flooding. And on the 20th anniversary of the Friant dam spilling a surge of water he is still content living next to the San Joaquin River.

"I didn't leave because I knew. I built the house so I knew it'd hold up. I'm not worried about it all."

This week a winter storm is expected to bring copious amounts of rain to the region. But unlike in 1997 we are coming off of a drought and snow levels are only about half of normal and Millerton Lake is roughly 75-percent of capacity.

"We had a full snowpack in the mountains, all the reservoirs were full. There was no control of what was coming it was overflowing all of the dams in the high country," said Mathis.

Many structures were damaged when Millerton Reservoir spilled into the San Joaquin River. Millions of dollars in homes were destroyed and downstream from Mathis the San Joaquin Fish Hatchery was also flooded.

"It brought all kinds of trash, you know. Just everything that was loose. They kept it high and then that pineapple express came and nobody had control of it."

Mathis said he won't ever forget the intensity of that storm and hopes he won't see another in his lifetime.

The 1997 flood is still a record event-- even 20 years later. And it wasn't just the Friant area that was impacted, it is estimated that damage cost the state roughly $2-billion.
Related topics:
weatherfriantfriant damfloodingfresno countystormrain
Copyright © 2020 KFSN-TV. All Rights Reserved.
FRESNO COUNTY 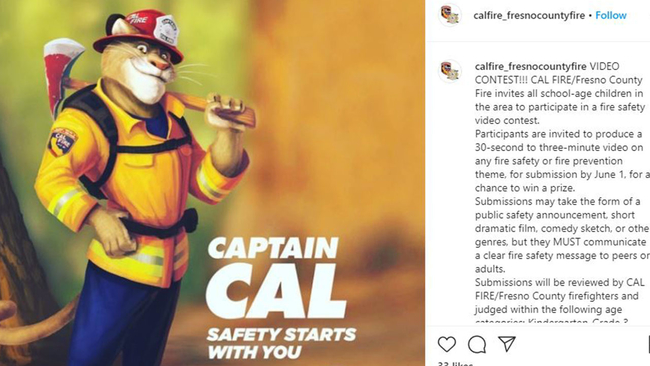 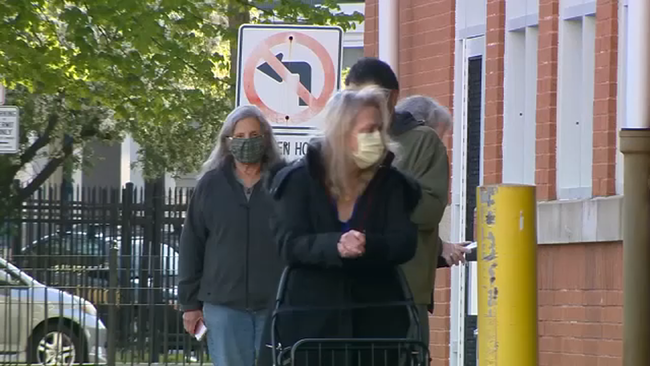 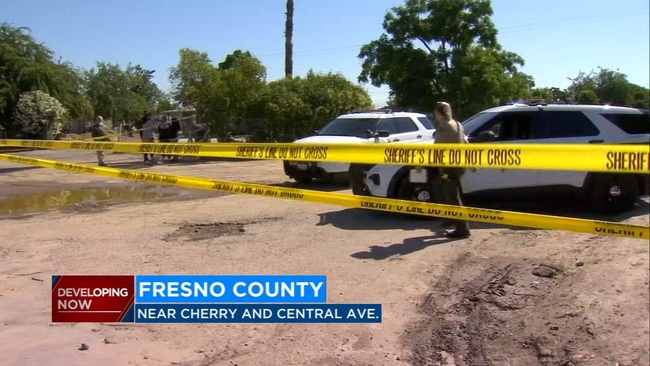