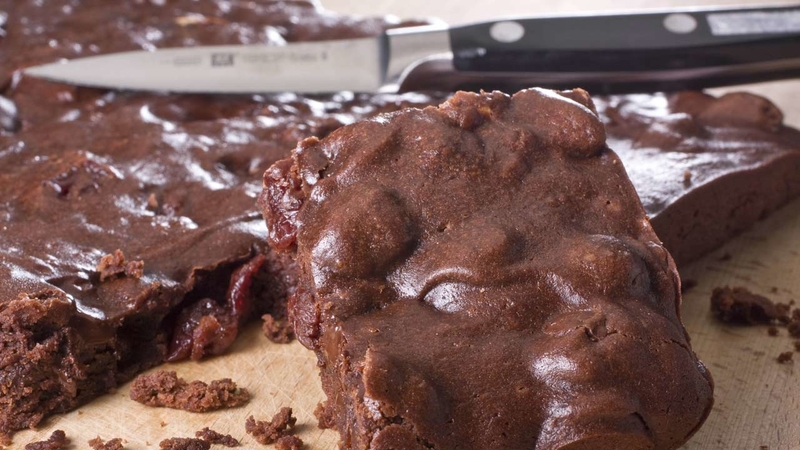 SALINE, Michigan -- An employee at a Michigan engineering company has been fired after police determined she baked laxatives into brownies.

The brownies were intended for a colleague's going away party.

Saline police say officers confiscated the tainted confections May 3rd after another employee tipped off management. No one ate the brownies.

A newspaper reports that police say the 47-year-old woman initially denied putting laxatives in the brownies, but after learning investigators would test them she admitted she had, in fact, done so.

Her name hasn't been released.

Other employees told police there may have been tension between the woman and the departing employee.