For 30 years, the zoo has worked to restore the red wolf population, as the animals are considered critically endangered.

For 30 years, the zoo has worked to restore the red wolf population, as the animals are considered critically endangered.

FRESNO, Calif. (KFSN) -- Fresno Chaffee Zoo features hundreds of different species and exhibits, while teaching guests about the conservation efforts to save them.

On Monday, zoo staff announced their hard work is paying off.

"The portion of your ticket you purchased goes to our conservation fund, and then we distribute that to worthy conservation efforts around the world," explained curator Nicole Presley.

For 30 years, the zoo has worked with different agencies to restore the red wolf population, as the animals are considered critically endangered.

According to Presley, the biggest threats to red wolves include cars and accidental shootings.

"We need to overwhelm the landscape almost with wolves to release because we know we're going to lose some wolves," she said.

One of their red wolves, Hemlock, was born at the zoo in 2016. By 2018, he was transferred to another conservation program to be paired up with a female.

Hemlock and the she-wolf have now been released into the wild in North Carolina.

"This is why zoos matter. This is why we are here," Presley said. "We are obviously here for family enjoyment, but we're also here because our animals are ambassadors for their wild counterparts."

Several visitors stop by the red wolf exhibit, but there are many exhibits to check out this summer season, and guests can get up close to some of their favorite animals.

"We do offer behind-the-scenes to our habitats," said Emily Valdez, interim marketing supervisor. "You can go with a keeper and learn how they care for certain animals that we have at the zoo."

According to Valdez, the summer season is usually the least busy because of the Valley heat. However, the zoo is welcoming several summer camps.

"The beautiful thing is it's a lot of kids who've never been to the zoo, or had the opportunity to participate in a camp like this," said Elizabeth Davis, education programs manager. "So we love seeing their faces light up when they have animal interactions."

For more information about the Fresno Chaffee Zoo, visit the website. 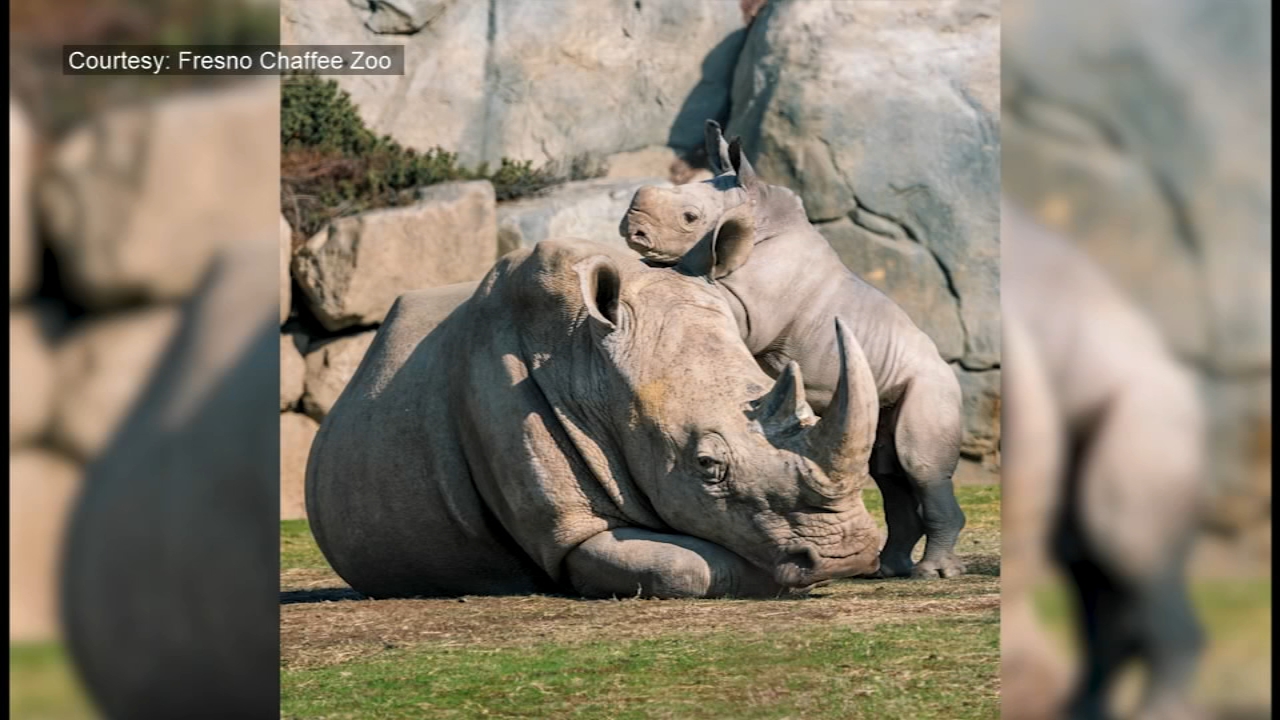 How you can help name Fresno Chaffee Zoo's newest rhino 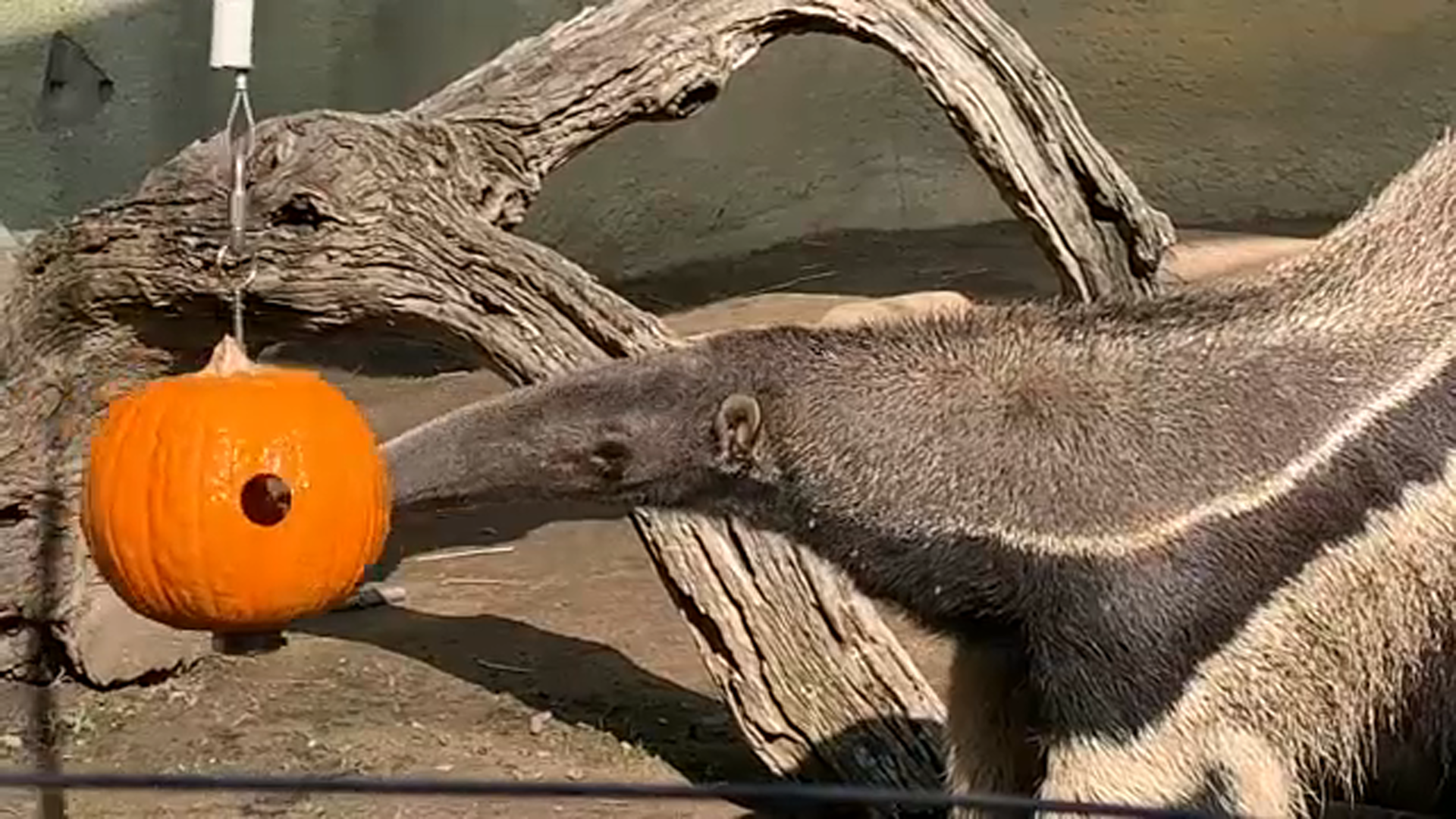 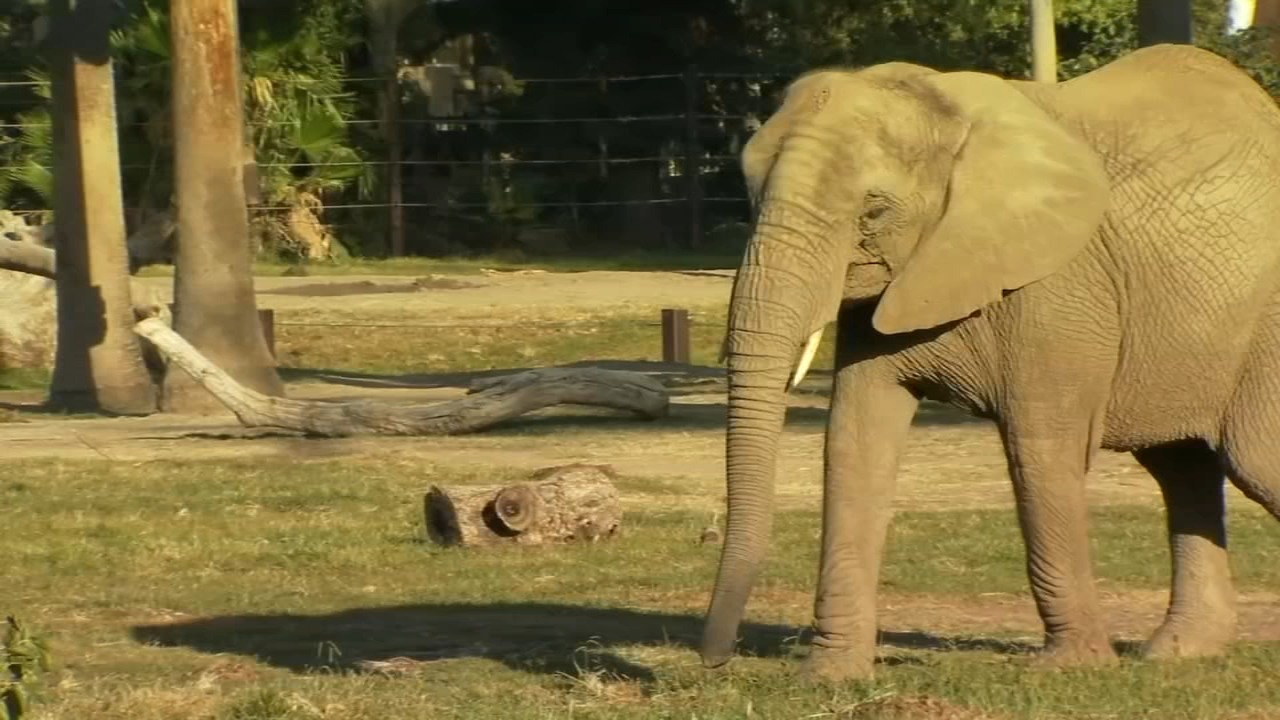