2 men killed by gunfire at Halloween party in Strathmore 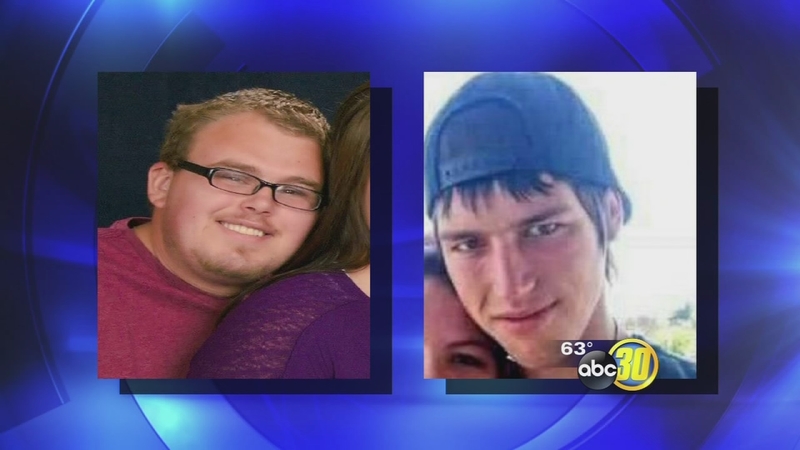 2 men killed by gunfire at Halloween party in Strathmore

STRATHMORE, Calif. (KFSN) -- Deputies have arrested a suspect accused of killing a special needs man and his cousin at a Halloween Party Saturday night.

The day after Halloween, Greg Brown, didn't expect reading a letter about his adopted son and cousin who were killed Halloween night.

"There's a lot of people mourning. They were very loved and they will be missed." said Greg Brown, victim's adopted father.

Family members say the shooting happened at their Halloween party where Gregory and his sister lived. They say Gregory's sister was attacked by an uninvited guest.

"She was being attacked and they were trying to come to their rescue," said Brown.

Gregory, who has special needs, was trying to protect her, according to Brown. Shots were fired, and that's when Brown says Gregory and Richard were killed. "They're heroes. They saved her and it cost them their lives."

At this point it's unclear why Soto was at the party. But family members say none of them know who he is, and never saw him before Halloween.