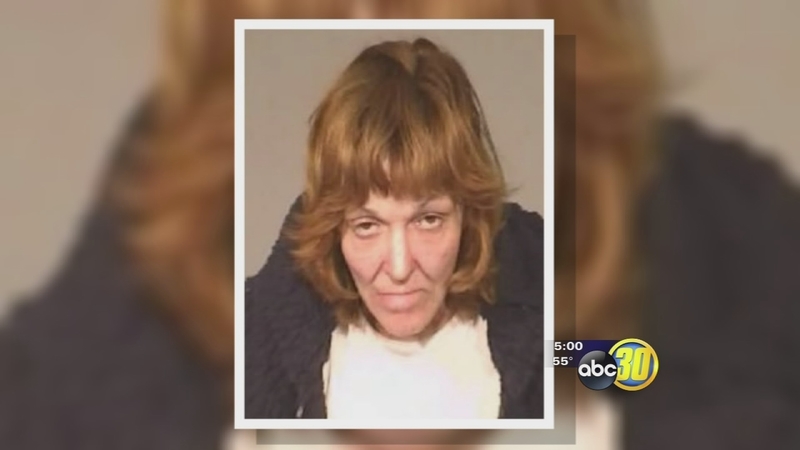 FRESNO, Calif. (KFSN) -- Justice is coming for Fresno fire Capt. Pete Dern after an admission from the woman who started the fire that led to Dern's injuries.

It means closure is close for Dern and everyone else watching the criminal case play out. And for Julia harper, it means a 7-year prison sentence.

It was a fall seen around the world-- fire Capt. Pete Dern dropping from the roof of a burning home. Within a few weeks, investigators knew Julia Harper started the fire. On Thursday, almost nine months since Dern suffered burns over 70 percent of his body, Harper admitted to arson charges. "You don't want to say 'Let's celebrate,'" said Fresno Fire Chief Kerri Donis. "It's just the next step in the healing process for the department, but really for Capt. Dern and his family."

Prosecutors agreed to a seven-year prison sentence for Harper. She'll also have to register as an arsonist. Chief Donis tells us it's another step forward in a long process, where most of the focus is on Capt. Dern. Six months after the roof collapse, Dern walked out of the hospital, headed home to continue a difficult rehab.

His department brought investigators from the outside too look at the accident and make suggestions to keep it from happening again. "They've been very methodical about looking at this incident and seeing what improvements we can make internally, but not just for the fire department, but for the fire service," said Chief Donis.

She told Action News one of the suggestions may be for firefighters to avoid getting on roofs in most situations.