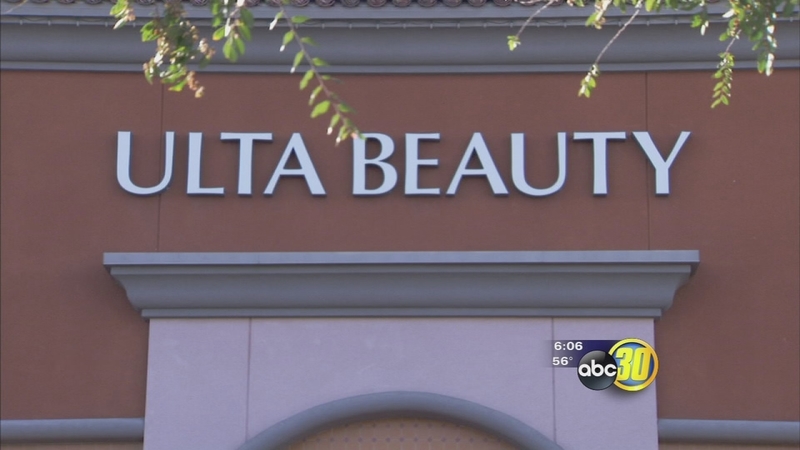 FRESNO, Calif. (KFSN) -- Ulta-- the nation's largest beauty retailer-- wants to build a $110-million distribution center on the west coast and is looking at Fresno as one of its top options.

During peak times the distribution center could employ 1,200 people, according to Westerlund.

Fresno is Ulta's top choice to build an internet fulfillment center that would support the western region of the United States.

Most of those contingencies will get voted on Thursday when the Fresno City Council is presented with a tax incentive package to help lure the Illinois based company to the Valley.

"They're expecting to do in their first year about $63-million in sales. Of course in property tax we would get a small percentage but we would share the sales tax with them," said Westerlund .

If all goes well Ulta could break ground in the spring of 2017. The vacant piece of land sits just outside city limits at East and Central Avenues.

"It's in a great location. It's our heavy industrial area, lots of capacity in terms of getting people in and out of there on the road system," said Westerlund .

Once again, a financial incentive package to bring Ulta to Fresno will be presented to the city council Thursday.