More than 100 people stood out there, carrying signs, chanting, and standing on all four corners of the intersection at Shaw and Blackstone. They say they're trying to both raise awareness and educate people.

Ayah Ayesh is fasting -- as this is Ramadan. She's braving the hot sun even though she hasn't had food or water for nearly 24 hours and says she's doing it for Palestine.

"I know the hardships that people face there every day. It's very important to me. I mean it's my people, it's my home, my love," said Ayesh.

She says this is the least she can do and says children are dying, and that Israel needs to stop targeting civilians and children.

Tensions have escalated in the Middle East, and Israel just sent ground troops into the Gaza Strip. It's a show of force that local Rabbi Rick Winer says is necessary for the country to defend itself.

"Israel is attempting to take out the missiles, and Hamas is putting people as human shields in front of the missiles," said Winer.

The Temple Beth Israel rabbi is hoping for health and safety and is equally disturbed by the escalating violence.

"One of the interesting quotes I've heard is and I'll repeat it because I think there's some truth to it is that 'Hamas is more interested in protecting their missiles than their people,'" said Winer.

"What's happening in Gaza is Hamas is throwing toy rockets basically, one person has died compared to 250," said Ayesh.

If there is one thing both agree on, though, it's change, and Rabbi Winer says the local and international Jewish community is working equally hard to find a peaceful resolution.

The protesters say until there's a cease fire, we can expect to see more demonstrations just like this one.

3 arrested in Fresno for multiple armed robberies in Bay Area 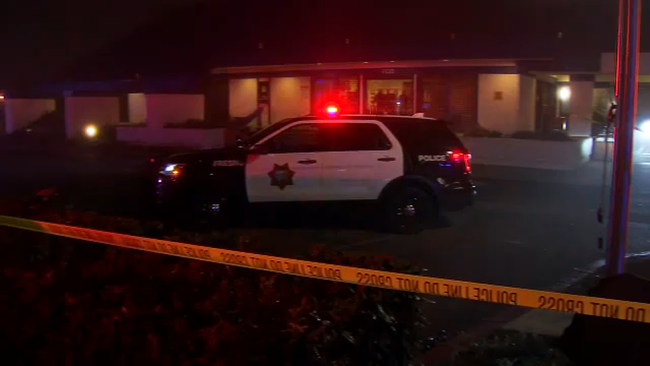 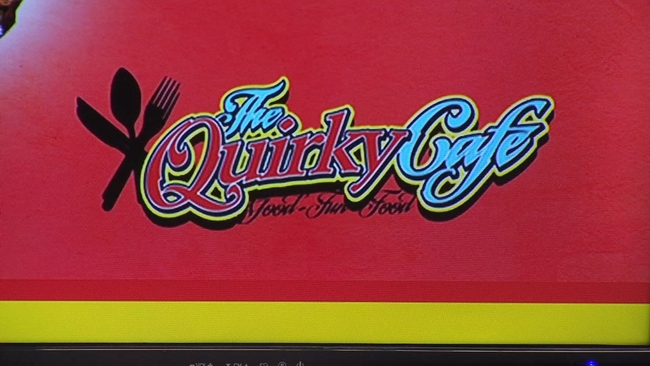