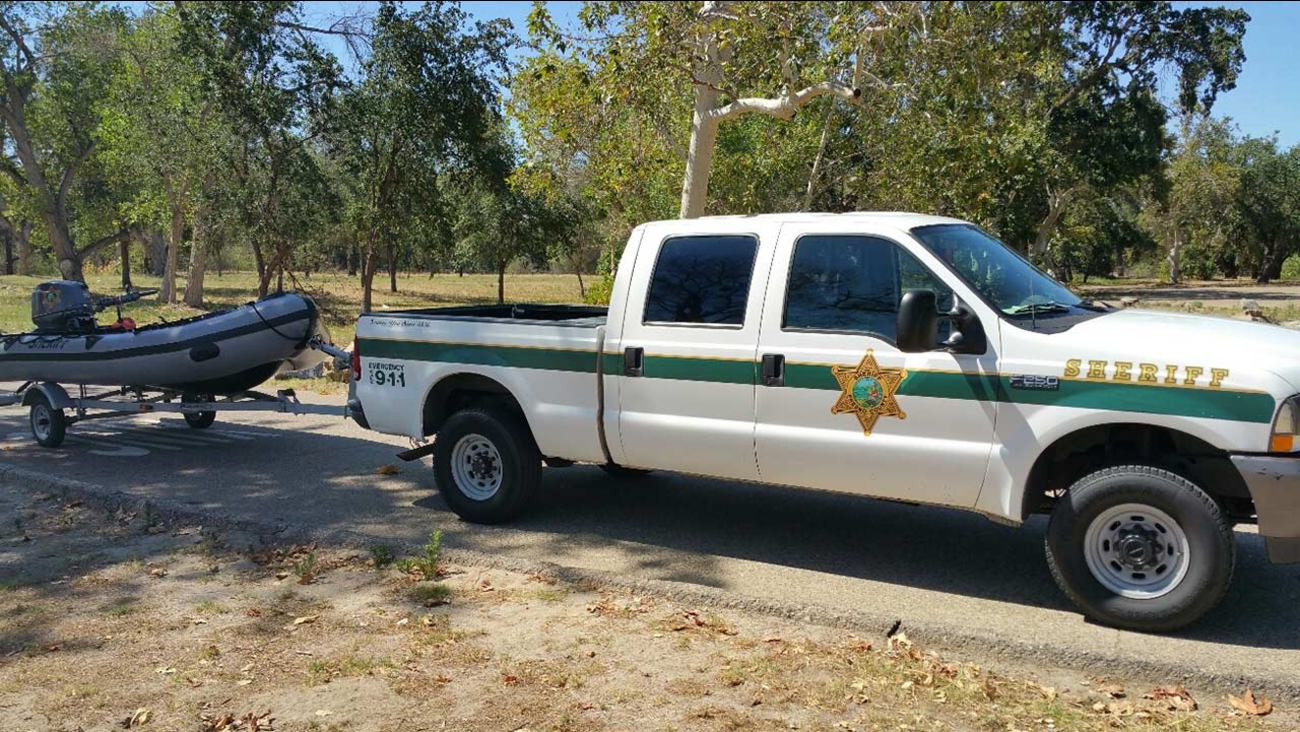 The body of a drowning victim was pulled from Avocado Lake on Monday, June 8, 2015. (Fresno County Sheriff's Office)

Deputies responded to the park at about 5:30 p.m. Sunday after receiving a missing persons report. They spoke with friends of the victim who stated they went to the park to swim and have a picnic. A friend told investigators the man, said to be a strong swimmer, went in the water and later got out and stood on the beach. After a while, the group could not find him and called the sheriff's office for help.

The sheriff's helicopter was brought in to help search for the man, but he was not located. Deputies then went to his home, but he was not there. Officials say the dive team returned to the lake on Monday and found the victim's body approximately 15 feet off shore and 10 feet down in the water shortly before 9 a.m.

Two witnesses told deputies the man had been drinking beer and appeared to be drunk because his eyes were red and his speech was slurred, according to the sheriff's office. His name is being withheld pending notification of family members.

The body of a drowning victim was pulled from Avocado Lake on Monday, June 8, 2015.