Facebook led to Fresno suspect who didn't shoot, but is charged with murder 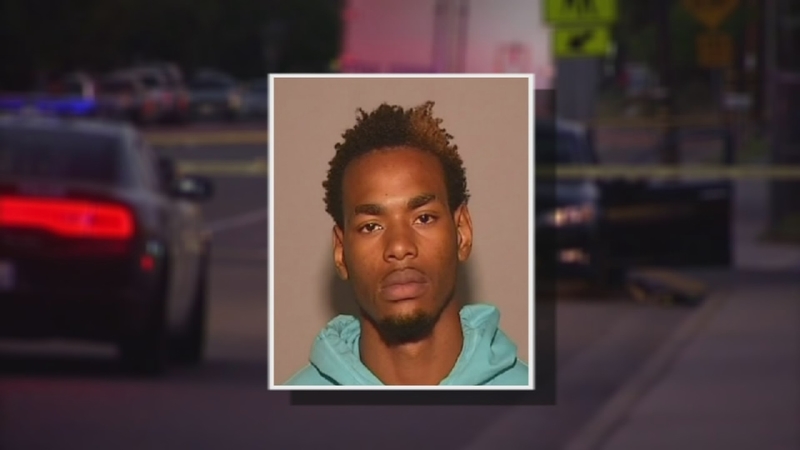 Facebook led to Fresno suspect who didn't shoot, but is charged with murder

FRESNO, Calif. (KFSN) -- A Hoover High School student shot and killed in a drug deal set up and an accused murderer is now on trial.

21-year-old Lorenzo Anderson didn't shoot anybody, but prosecutors say Facebook pointed to him in the death of Andrew Vann.

Someone gunned down Vann in March 2016, right outside a Fresno church. Nobody believes Anderson pulled the trigger, but murder is the charge he's facing.

Prosecutors say Anderson and another guy they haven't identified set up two drug buys that month -- with no intention of paying for the pot.

The young woman who was shot six days before Vann described one of the suspects as having tattoos on his arm and bleached tips on his hair -- both of which fit Anderson at the time. Prosecutors haven't been able to find her since she testified at a preliminary hearing last year, but at that hearing, she identified Anderson as one of the suspects.

Anderson's public defender called the identification faulty and said his client wasn't even at the first shooting. But he said Anderson knew about it and tried to prevent a repeat.

But it did, and the passenger in the car Vann drove to the meetup has also identified Anderson, saying he reached into the car and tried to take a bag of marijuana from Vann. When it turned into a struggle, he said Anderson backed up, the other guy stepped forward, and the passenger screamed at Vann to drive.

"Andrew, 17 years old, freezes," said Hutchins. "He just locks up and the car remains exactly where it is. Then "boom", gunshot goes off."

Prosecutors charged Anderson under the felony murder rule which says if you set out to commit a dangerous felony and it leads to death, they can charge you with murder.