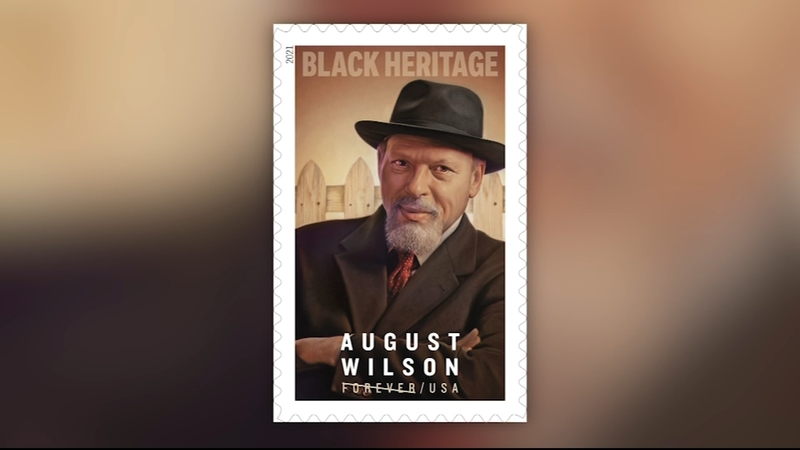 "The Postal Service is honored to issue the August Wilson Forever stamp," said Joshua Colin, vice president, Delivery Operations, U.S. Postal Service, in a statement. "Wilson is hailed as a trailblazer who brought fresh perspectives and previously unheard voices to the stage."

Wilson is remembered as a pioneer for bringing African American drama to American theater in his "American Century Cycle" of 10 iconic plays.

One of Wilson's plays, the only one not set in Pittsburgh, "Ma Rainey's Black Bottom," was adapted into a film and released on Netflix last month.

The August Wilson is being sold at U.S. Post Office locations nationwide and online at usps.com/wilsonstamp.