KFSN
By Brian Johnson
KINGSBURG, Calif. (KFSN) -- In what the company's CEO is calling a monumental step forward, Sun-Maid is moving it's corporate offices to Northwest Fresno.

It's a sort of homecoming for Sun-Maid.

The company started in Fresno in the early 1900s, and it wasn't until the 1960's that it moved its headquarters to Kingsburg, when a new production facility opened.

But now, the company plans to move part of its team back to Fresno, consolidating the corporate offices in Kingsburg and satellite offices in Stockton and Pleasanton into the second floor of an office building at the corner of Palm and Herndon in Northwest Fresno.

The company says it's expanding, but had no more space at its Kingsburg site.

"What we're doing here is essentially taking kind of the core sales and marketing innovation functions and moving them into this new office in Fresno," said Sun-Maid CEO Harry Overly.

Overly says the plan is to move about 100 employees to the building by late summer.

Some satellite employees will relocate to Fresno, while others will work remotely.

Overly says he'll have a new office in Fresno, but will keep one in Kingsburg.

More than 800 employees will continue to work in Kingsburg.

"There was a concern here of our team on site of saying, "Hey if you pull some of these people out, are we still going to have that energy (in Kingsburg)?'" Overly said. "And our team in Fresno has been directed that all of the interaction and communication needs to stay very strong with our folks and partners in Kingsburg."

"We're a little surprised," said Kingsburg City Manager Alex Henderson. "I would say a little disappointed that they decided to move corporate offices to Fresno."

But Henderson is hopeful that Sun-Maid will continue to partner with the city it has called home for fifty-plus years.

With the move to Fresno, the company says the Kingsburg site will still be open for visits by customers and will have more room for new research and development.

"If those things come to fruition then we're hopeful that it will be a positive for Sun-Maid but also for Kingsburg as well," Henderson said.
Sun-Maid Market, which sells raisins, nuts, and other gifts, will also stay open.
Report a correction or typo
Related topics:
businesskingsburgfresno northwestbusinessmovingoffice
Copyright © 2020 KFSN-TV. All Rights Reserved.
BUSINESS 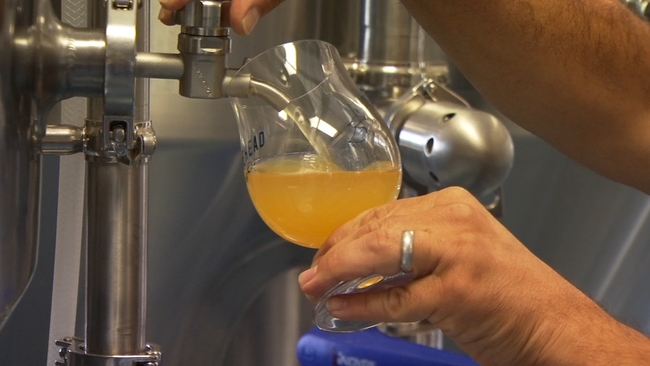 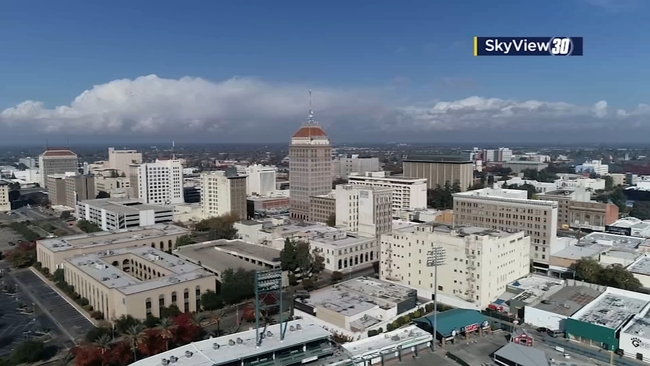 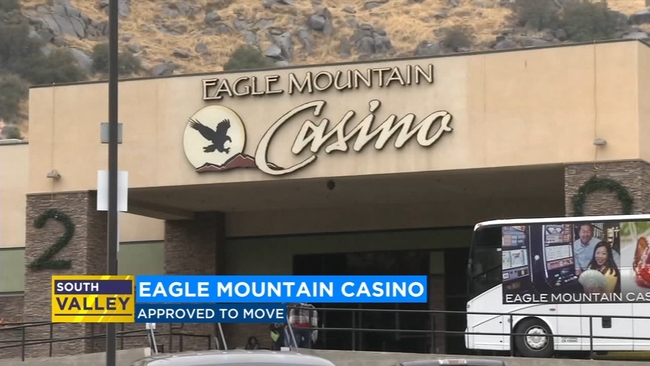 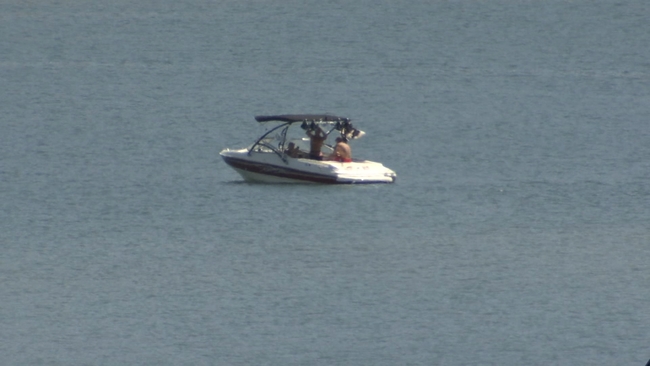