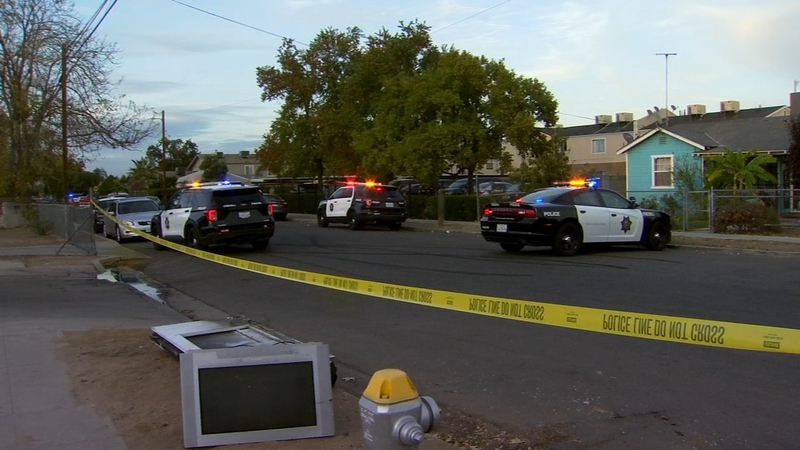 FRESNO, Calif. (KFSN) -- An investigation is underway after police say a 15-year-old boy was shot in central Fresno.

Police say the victim told them he was going to take the trash out when three people approached him. The victim did not know who they were.

The boy told police the group showed at least three guns and shot him as he was running away.