'It's like a welcome home': Vietnam War vet finally gets to travel on Central Valley Honor Flight

Clovis native Pat Hernandez, who joined the Marines in 1968, has been on the list to take an Honor Flight since 2018.

After a two-year hiatus due to the pandemic, the Central Valley Honor Flight resumes on Monday, taking veterans from the Valley to Washington DC.

CLOVIS, Calif. (KFSN) -- Pat Hernandez was born and raised in Clovis. He and his brother Ozzie joined the Marines in 1968 and set out for Vietnam.

He says he had just graduated high school and felt called to serve.

"We knew what we were getting into, we thought we did - I mean, we were young, we were kids but we believed in what we were doing - so we went for it and never looked back," he says.

Pat has been on the list to take an Honor Flight since 2018.

He was supposed to make the voyage in 2020 but the pandemic delayed it, until now.

"I'm a couple of days away from it and it's just now starting to sink in that it's like a welcome home," he says.

The Honor Flight Network is an organization that flies veterans from World War 2 and the Korean and Vietnam Wars to Washington D.C. to visit the monuments built in their honor.

Without honor flights, Pat and many other veterans would never make it to the nation's capital to take in those sentimental sights.

He says he's going for himself but also for his friends who never made it in their lifetime.

As the honor flight salutes him for his service, Pat's staying grounded, never forgetting why he served.

They've got a busy schedule in Washington, then they'll return on Wednesday. 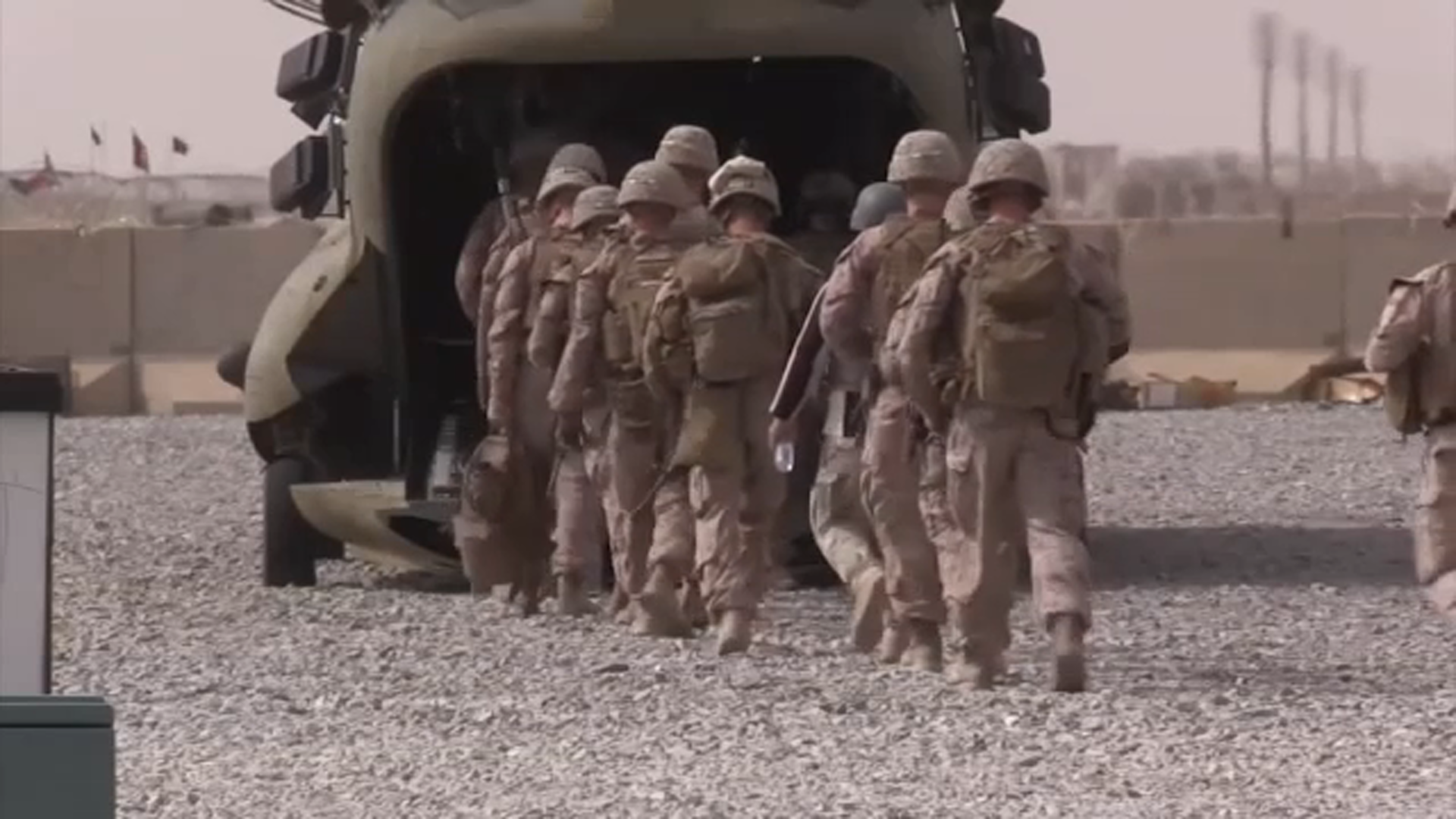 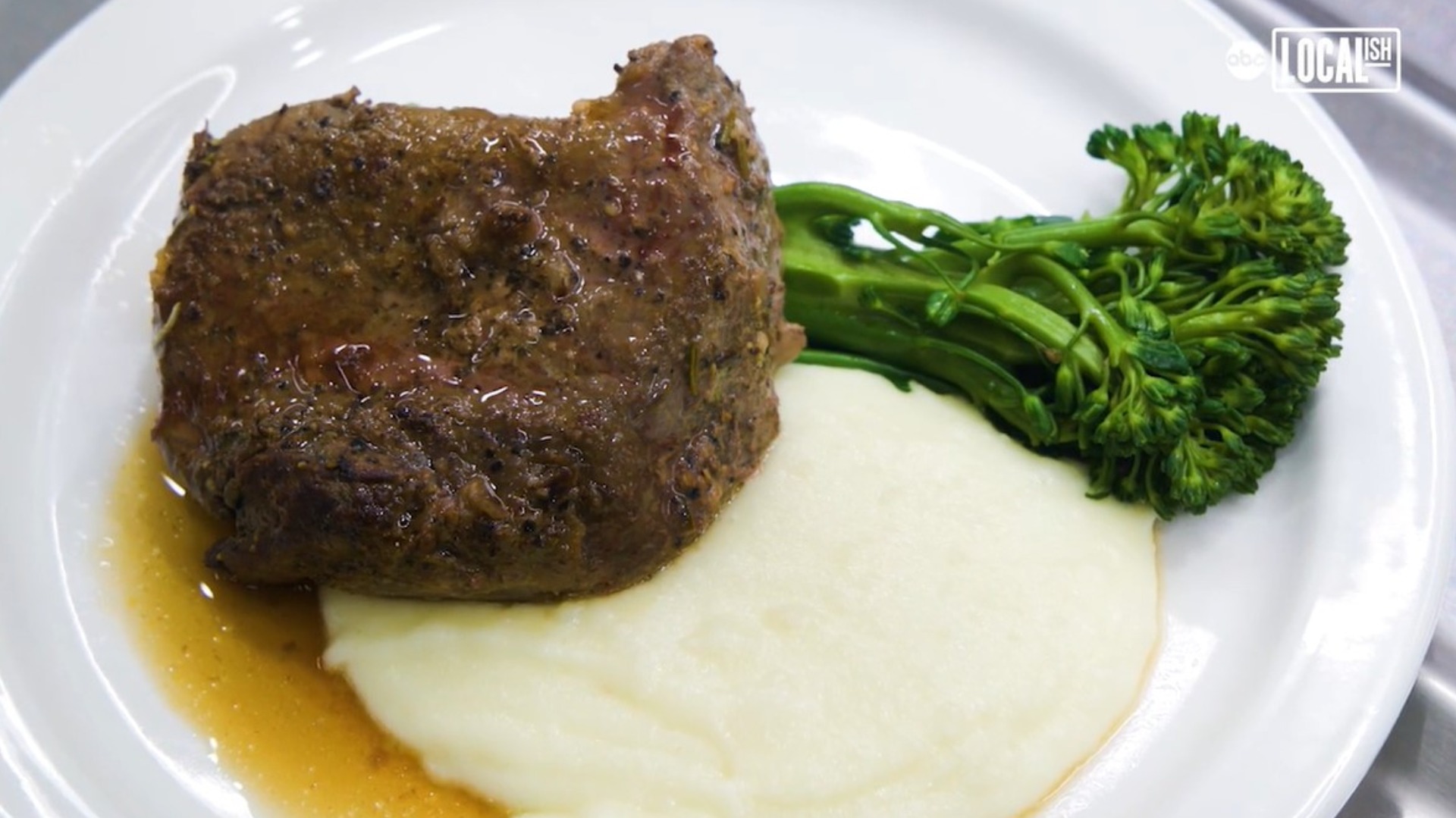