Authorities have identified the victim who died as 33-year-old Lisa Saldana.

ByJessica Harrington and Alyssa Flores via

Clovis police are investigating after a man opened fire on his estranged wife, killing her and injuring another person on Tuesday.

CLOVIS, Calif. (KFSN) -- An arrest has been made in a deadly shooting early Tuesday in Clovis.

In total, three people were shot, one person was killed.

Clovis Police said one of those people injured was the shooter, from a self-inflicted gunshot wound.

According to police, Lisa Saldana was shot and killed by her estranged husband, Antonio Saldana Jr.

Officers arrived and broke down a fence to get into the backyard where police said the shooting happened.

"They had to get paramedics and emergency personnel into the backyard as quickly as possible, so they chose to do that," said Clovis Police Dept. Sgt. Jim Koch.

Just feet away from the shooting, inside the home, were multiple children who were unharmed.

Three people in total were shot.

Another man was shot and taken to the hospital where he remains in critical condition.

The suspect, Antonio Saldana Jr., was also taken to the hospital with a gunshot wound to the torso.

Police believe his injury was self-inflicted.

Clovis Police confirmed Lisa and Antonio Saldana Jr. were married, but separated and were not living together.

Authorities said Antonio Saldana has been placed under arrest and will be booked into jail when he is released from the hospital.

Investigators have not determined the relationship to the other man who was shot.

According to court documents, Lisa Saldana filed a request for a restraining order against Antonio Saldana Jr. early last week.

In those documents, Lisa said she's asked Antonio to leave her alone.

She said kicked him out on August 25, 2021, and he was living in a rehab center, but still frequently contacted her and called her names.

Investigators are still working to determine what exactly led up to the shooting but said the community is safe.

"We're confident that this was an event that occurred where the parties all knew each other. At this time, we're confident we have the subject involved in this in custody and there is no danger to the public," said Sgt. Koch.

Clovis Police did recover the firearm they believe was used but were unable to confirm if the firearm was registered or stolen. 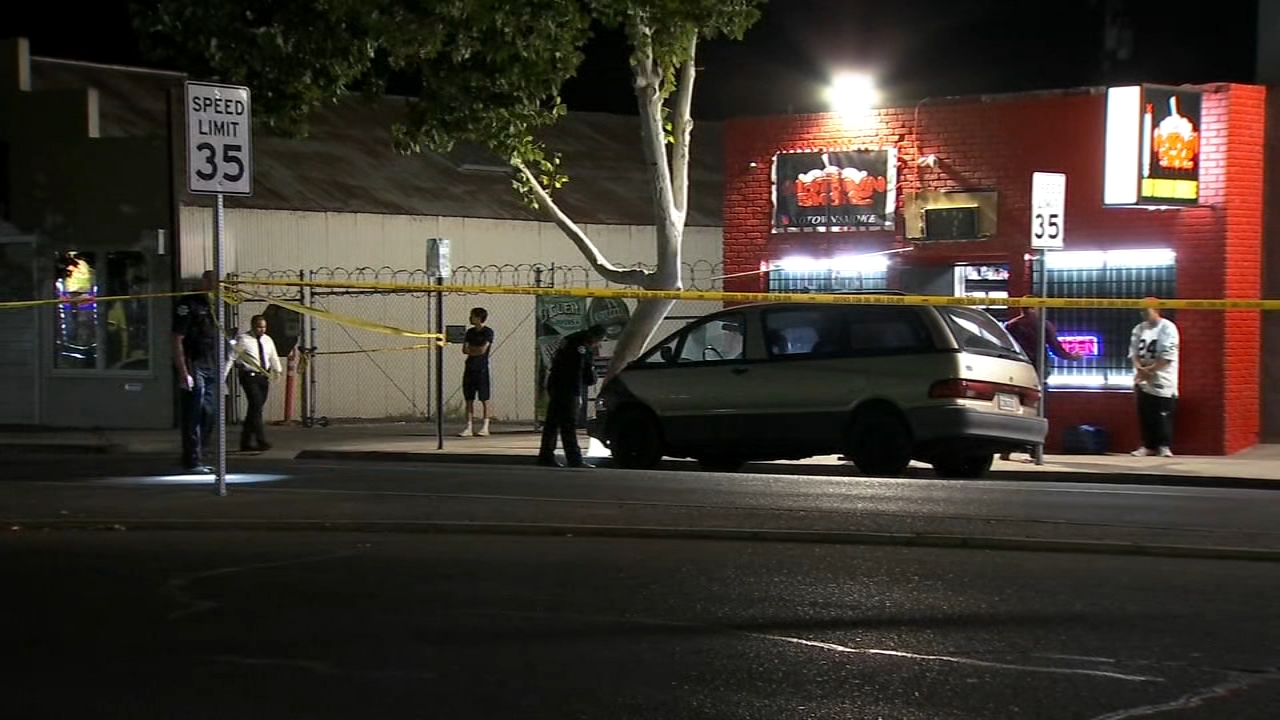 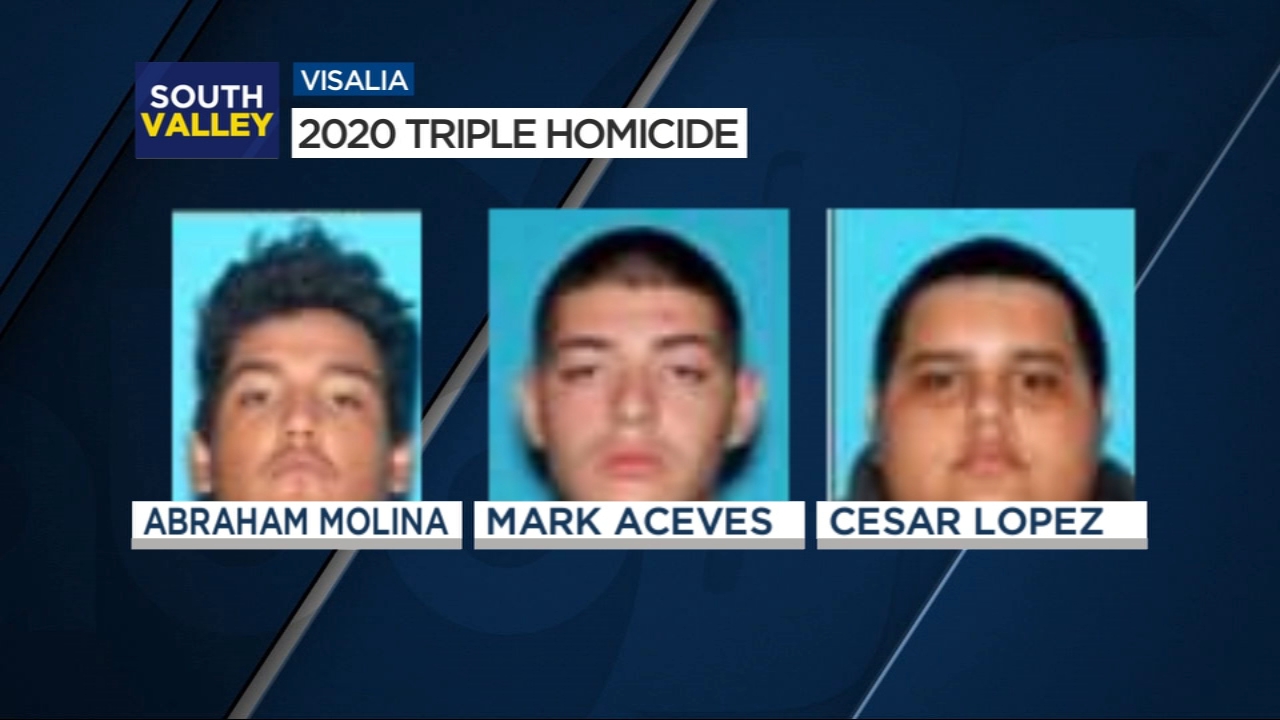 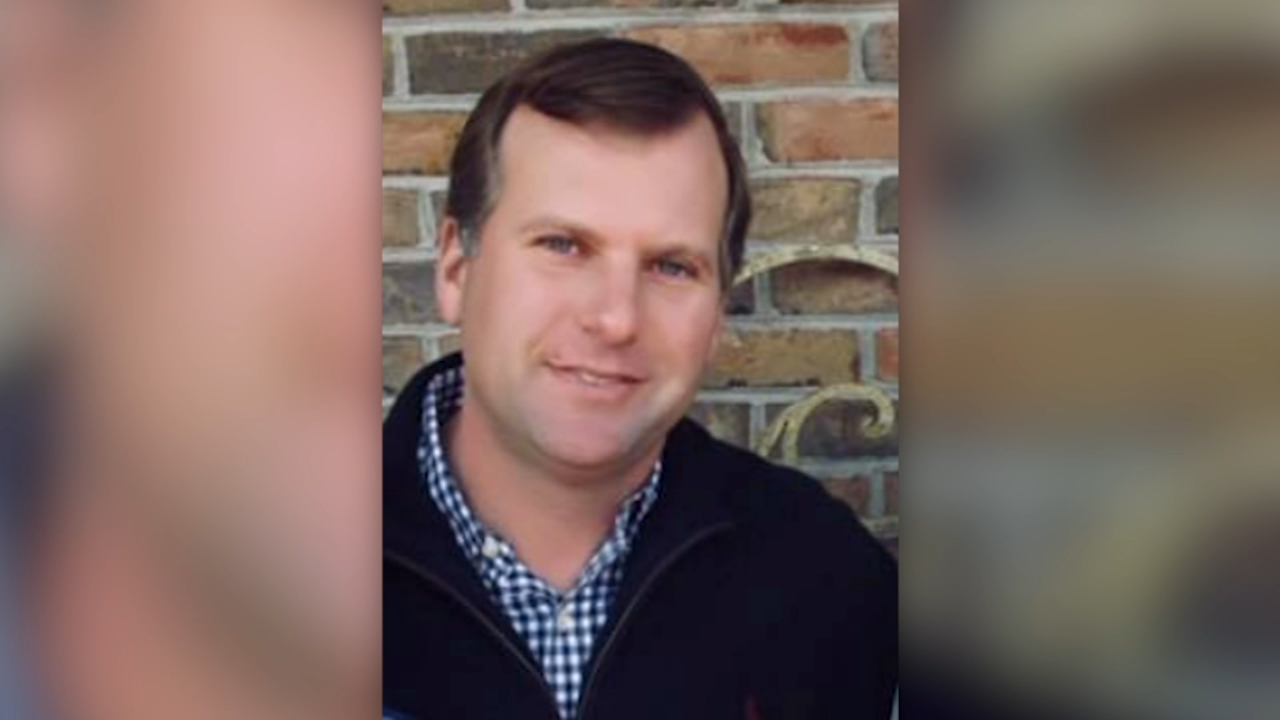 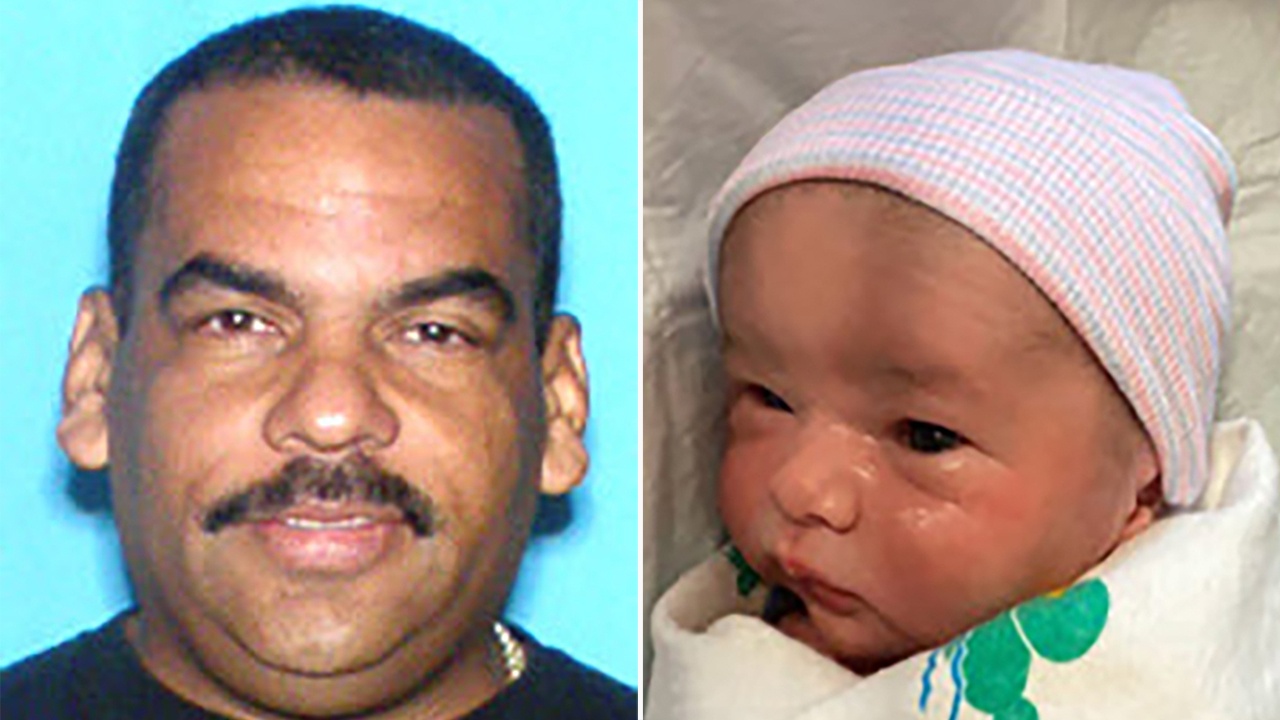