Three coaches were fired after what the district called "inappropriate physical contact with a football player."
KFSN 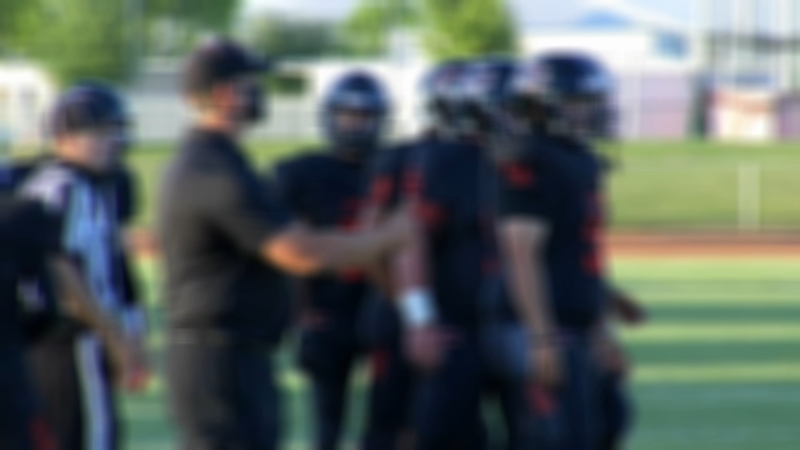 COALINGA, Calif. (KFSN) -- Three coaches at Coalinga-Huron Unified were fired after what the district called "inappropriate physical contact with a football player."

One of those coaches, Joshua Boger, spoke to Action News Wednesday.

He has been a football and wrestling coach for about seven years.

He said he disputes the district's version of the incident that occurred last spring.

Boger said it was an "isolated event" of "horseplay" with a football player during a water break.

While he admits he took the rough-housing too far, he believes the other two coaches did not deserve to be let go.

"It was one of those joking around with almost a buddy. I've known this kid for a really long time, and it was just taken too far by myself and on both ends. And when it came to light and was reported, I was like, I did that, I messed up. The other two coaches, staff members, they knew nothing about it," Boger said.

The former coach said there was no intention to hurt the player.

Coalinga-Huron Unified said it conducted an internal review and hired an outside investigator to determine its findings. The district also stated, "this abusive coaching style violates district policy."

Pre-season football practices are still on schedule while the district looks to replace the terminated coaches.