Transcripts detail what led up to the alleged sexual abuse between a then 15-year-old girl and former Coalinga Police Sgt. Juan Cisneros.

The alleged incidents happened between April 2012 and April 2013.

In a more than 130-page transcript, the victim told a criminal grand jury she knew most of the officers in Coalinga, but started talking to Cisneros more frequently after bumping into him multiple times during off-campus lunch.

They started hanging out together in a secluded area of Keck Park.

She testified she would lie to her mom and would tell her she was going to go play soccer.

The victim testified that in high school, she hung out with the wrong crowd and said she was drinking, smoking weed and trying to start fights with other students.

The victim said she didn't have a lot of friends and Cisneros would sit down and talk to her about her day.

She also testified Cisneros gave her a phone to use.

A prosecutor asked her, "Did he tell you why he gave you that phone?"

The victim told the jury one day, Cisneros picked her up in a brown car while she was walking home after school.

She said he was still in his uniform, but he told her he was off duty.

She told the jury he drove them to Firestone Road near Highway 198, a secluded area on the edge of town where people go dirt biking, jogging, or walk their dogs.

"Anything happen out there?", the prosecutor asked.

"We started talking a little bit of like school, and that's when he told credits to cover. He pulled my hair back and he told me I was beautiful, he liked me. He told me first he loved me. I just started getting nervous from that. He put his hand on my thigh and told me, 'Hey, you are beautiful, don't tell anybody.'"

She told the jury she felt "nervous" and "scared".

Testifying, "I was kind of like no, I don't want to at first." Going on to say, "I just gave in". "I just started going along with it."

"Do you think he would hurt you if you said no to sex?" The prosecutor asked.

"There are many things we need to look into. Some of the things in there don't make sense to me and we'll be following up on quite a bit of that."

Hammerschmidt couldn't go into specific details, but said, given the length of time that has past, they'll need to look into everything for inconsistencies.

He said Cisneros was a decorated officer with Coalinga Police Department and had a good reputation within the department.

"Well I think it's important people, on these types of cases, don't jump to a conclusion about the case. People are best able to make their own decisions about something with full information and we're really just getting started," Hammerschmidt said.

Cisneros resigned from the Coalinga Police Department in May of 2020, shortly after he was placed on leave.

His next court date is set for November 4th. 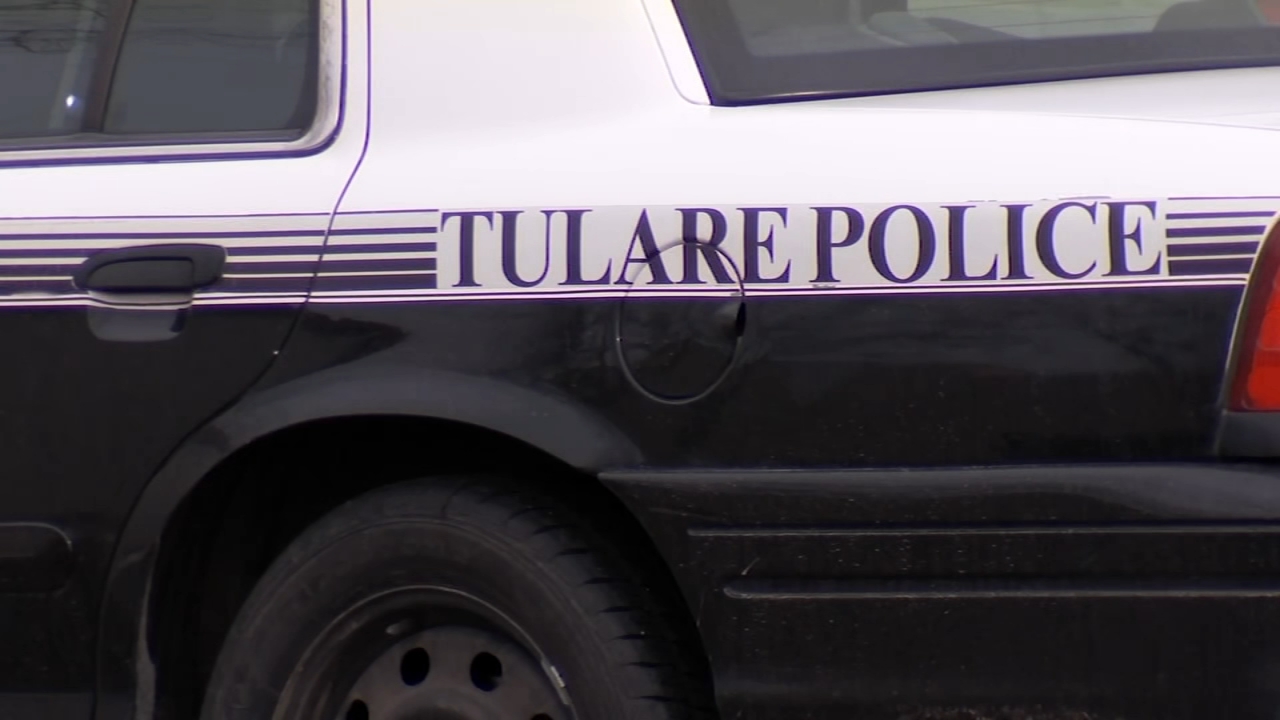 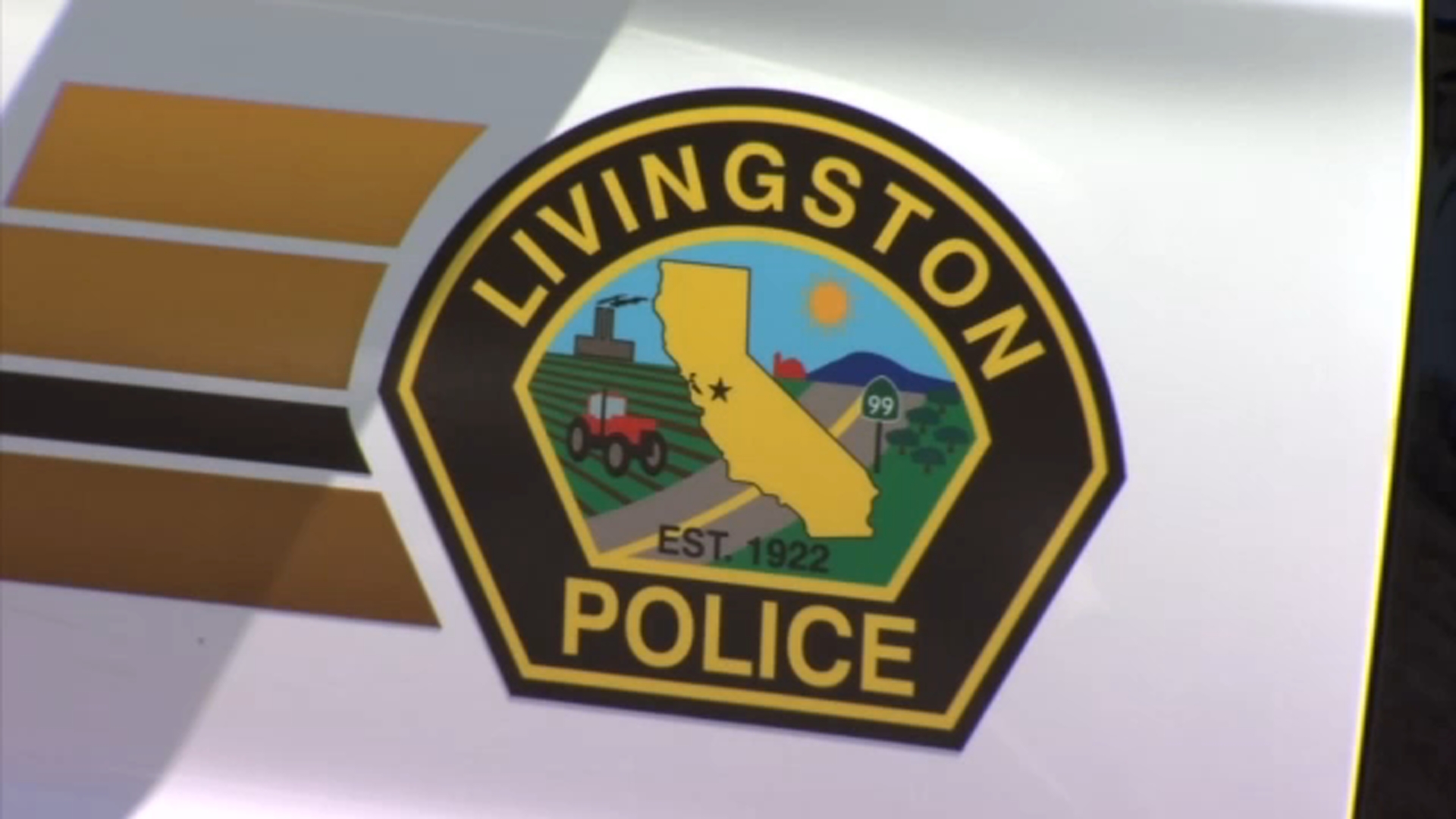 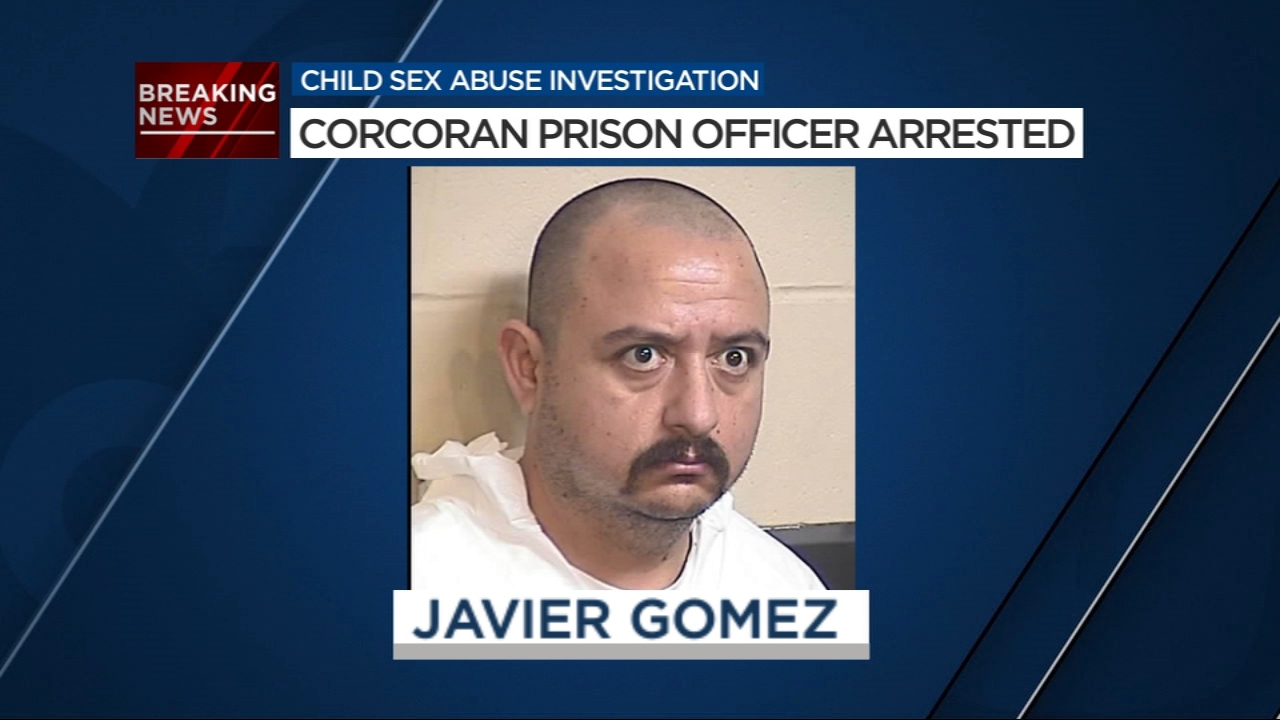