Parts of the Valley in need of more construction workers 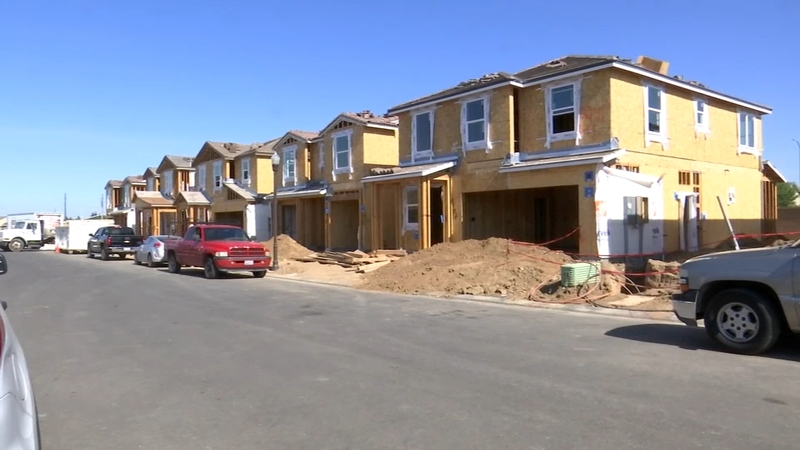 Parts of the Valley in need of more construction workers

FRESNO, Calif. (KFSN) -- Whether you're in Fresno or Clovis after driving a few miles you'll eventually see some kind of construction project.

From residential to commercial, the industry is always in need of laborers.

"Everyone is going as quick as they can, but if you don't have the labor there to preform the work, it is going to slow down progress," said Bower.

According to Micheal Prandini with the Building Industry Association, it takes at least 75 people to build and sell a single house.

When it comes to home building, he says there's a labor shortage nationwide although locally things aren't looking too bad but that could change.

"If they want to move and produce more, they would have a shortage of workers, they would not be able to find the workers they need," said Prandini.

As to why that is she says there are different factors.

"The economy is better, so there are a lot more people working and people have jobs and I think we have taken away some of the traits and training's out of school," said Bower.

Prandini says the demand for workers, although a challenge shows signs of a healthy market.

Once jobs become scarce, that could mean the construction industry could be facing a downturn.

According to Prandini, it's inevitable.

"They're looking ahead to see when is that downturn going to come because it always comes, it is always cyclical," said Prandini.