Families and residents of all ages came together in Mendota and lined up to get help during the drought.

FRESNO, Calif. (KFSN) -- We may have experienced some recent rains, but Valley residents are still dealing with the impact of the drought.

Some much-needed help came in Wednesday in the form of food for Mendota residents. Families and residents of all ages came together in Mendota and lined up to get help during the drought. "It's impacted a lot," said volunteer Kevin Romero in referring to the drought. "Unemployment's gone up, people that I used to know working in the fields, unfortunately, are in the unemployment lines and here at the food lines."

Romero helped spread some Christmas cheer as he packed up cars full of drought relief boxes, each one is filled with beans, rice, and pasta, enough for a family of four. People also got a bag of fresh produce.

Leaders gathered to talk about the impact of the drought food assistance program. "Today the food that's coming in on a regular basis means a lot to our community," Mendota Mayor Robert Silva said.

"It's compelling to stop and realize that we've been at this 19 months, 19 months is when the state distributed the first drought box in may of 2014," Community Food Bank CEO Andy Souza said.

Souza said Mendota is the heartbeat of the drought. Local residents have struggled to find work as farms were allowed or forced to plant less. "It's pretty telling that the one millionth is distributed in the state of California, makes it way to Mendota," Souza said.

That one millionth box was given out to Mendota resident Maria Castro, who, by an interpreter, told us the drought has impacted her. "She says she's very appreciative of everything she receives," the interpreter said.

Officials say they hope this El Nino year will bring much-needed rain and relief to residents.

In total, about 1,000 boxes of food were handed out at the distribution. 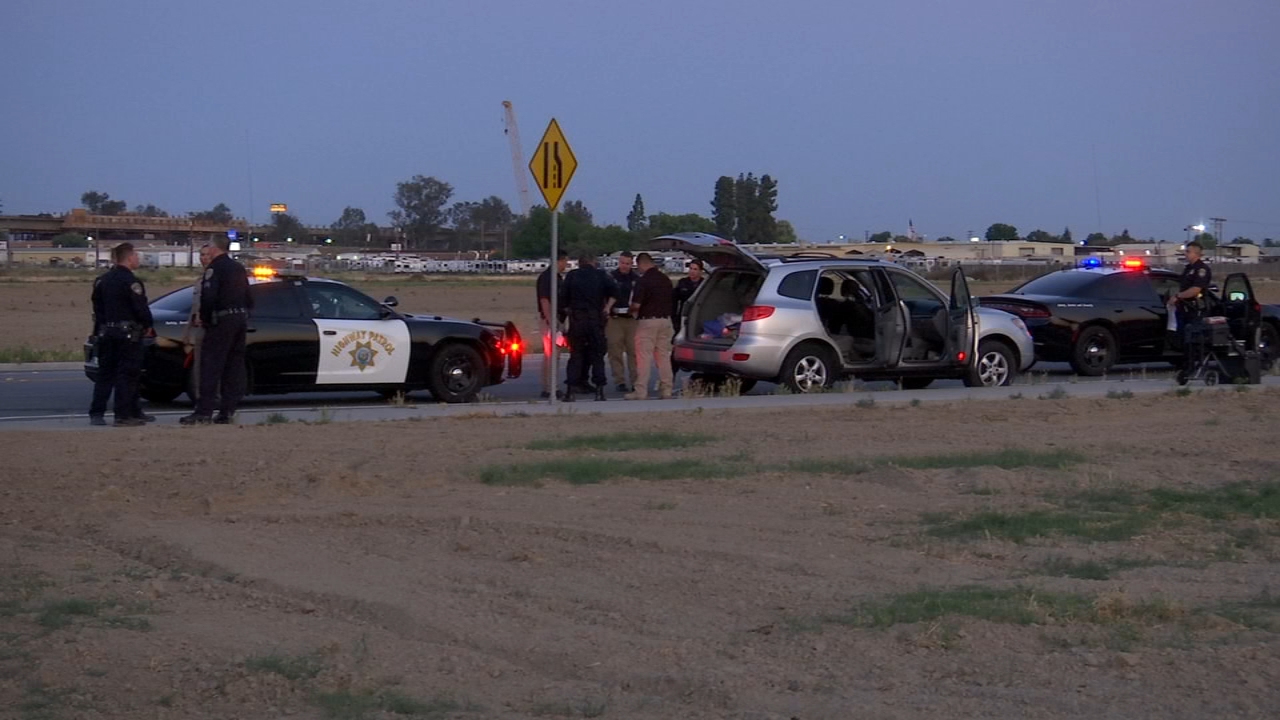 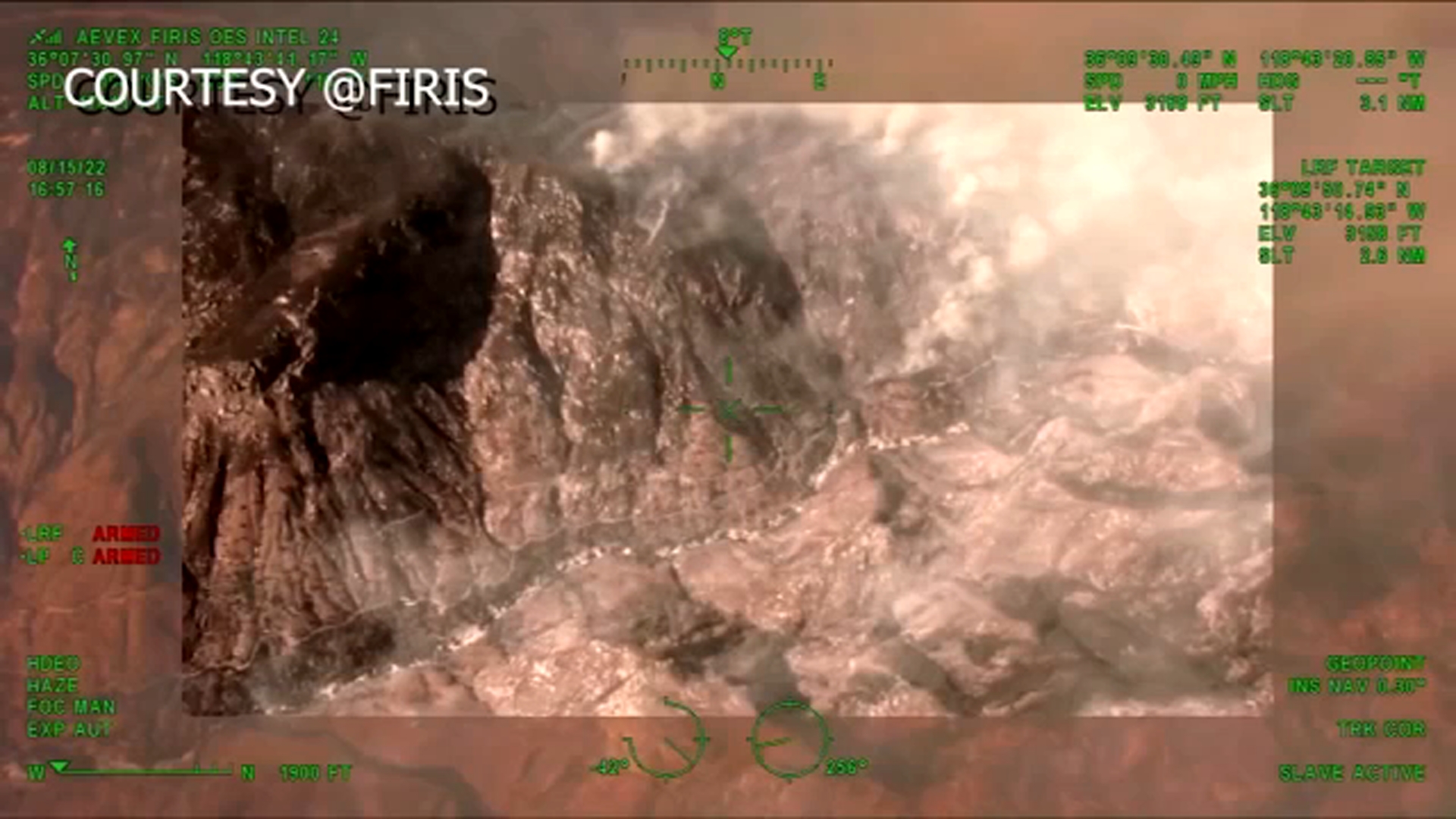