Woman removed from flight due to 'emotional support' squirrel 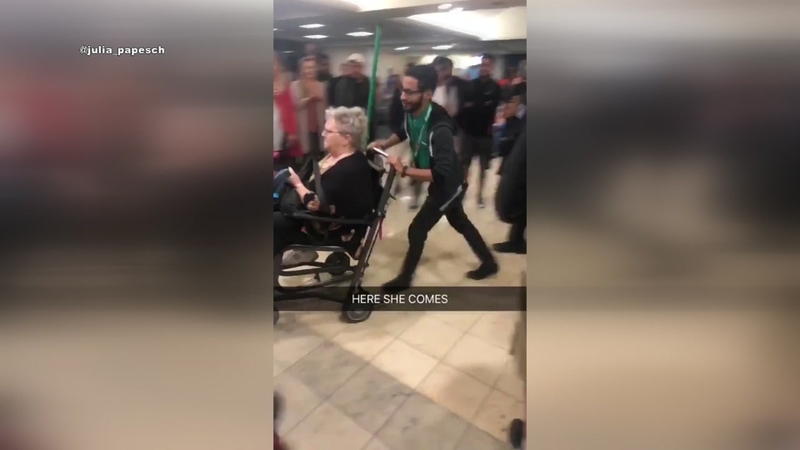 ORLANDO, Florida -- Frontier Airlines said a woman had to be escorted off a flight bound for Cleveland Tuesday night due to a squirrel.

Frontier said a passenger boarded Flight 1612 in Orlando, saying the squirrel was an emotional support animal.

The airline said the woman said she was bringing an emotional support animal on the flight, but there wasn't anything saying that it was a squirrel.

Frontier said "rodents, including squirrels are not allowed" on its flights.

When the woman was told about the policy, she reportedly refused to get off the plane.