KFSN
FRESNO, Calif. (KFSN) -- A confrontation between one man and a group of men led to shots being fired inside Fashion Fair Mall on Saturday.

The Fresno Police Department says it happened around 4 pm when they were informed of shots being fired.

When they arrived at the mall, they say there were multiple people running out of the mall to escape. They searched the stores and found people and families hiding in dressing rooms.

Authorities say that a man was approached by a group of men. There was some sort of confrontation and a man in the group took a fighting stance, and another pulled out a gun and fired.

They say it is not known if the man was shot as they are still searching for that man and the group of men.

At this time, police have only confirmed one injury due to the rush of people attempting to leave the mall.

Investigators say it is not an active shooter situation.

No stores were impacted by the gunfire.

Police are currently looking for a black-colored Sedan during this investigation.

The mall is closed for the rest of the day and will open on Sunday.
Report a correction or typo
Related topics:
fresnofresno's fashion fair mallshooting
Copyright © 2021 KFSN-TV. All Rights Reserved.
FRESNO'S FASHION FAIR MALL 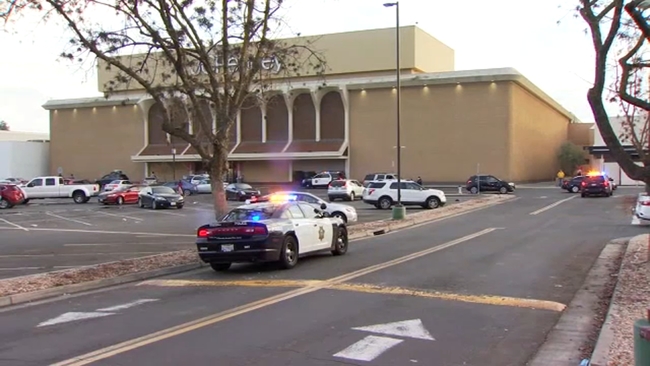 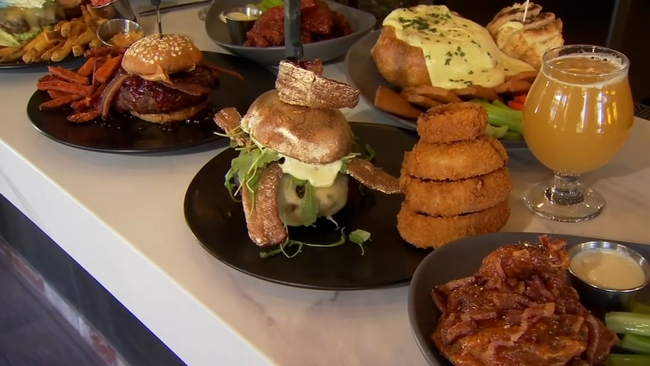 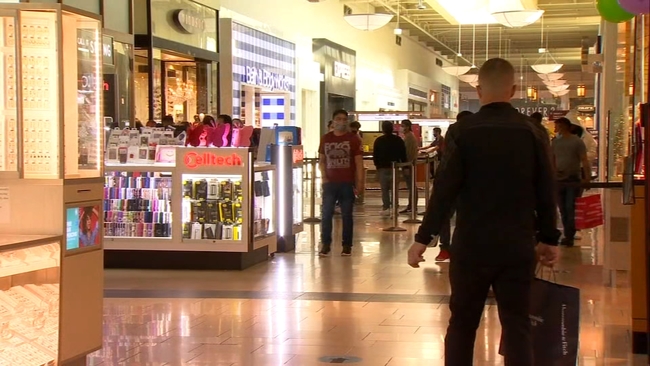