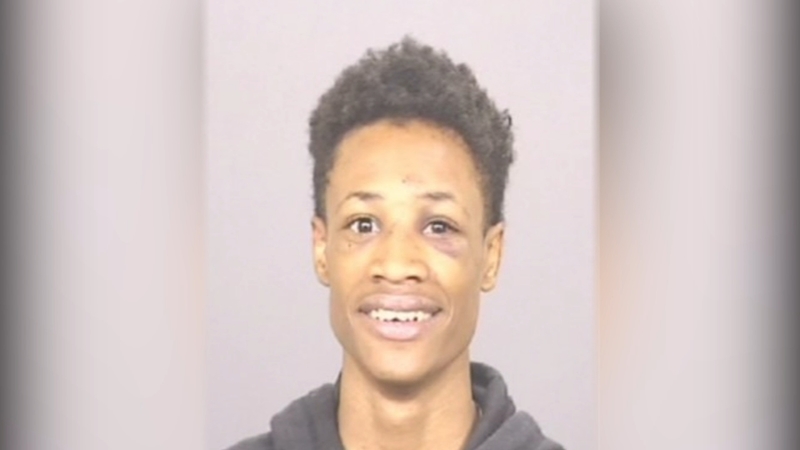 FRESNO, Calif. (KFSN) -- Police are searching for a 19-year-old wanted in connection with a string of armed robberies across northwest and central Fresno.

The series of robberies happened over the course of hours. Officials said the brazen suspects victimized ten people, including teenagers.

After receiving various tips, Fresno police robbery detectives arrested three suspects, but now the search is on for Perry.

Police believe Perry was also involved in a gang-related shooting on July 21 that left one person injured.

Investigators are asking anyone who may see Perry or know his whereabouts to contact the Fresno Police Department.

Anyone with information on Perry's whereabouts is asked to contact the Fresno Police Department investigating detective at 559-621-2083. You can also remain anonymous by contacting Crime Stoppers at 498-7867.